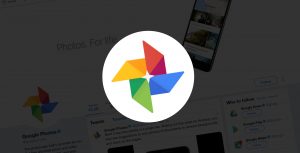 How to easily transfer your iCloud Photos library to Google Photos

Apple is now allowing iCloud users to transfer a copy of their library over to Google Photos and it couldn’t really be easier.

The new tool, which is accessible via Apple’s privacy website in the UK, EU and some other European nations, enables the simple transfer of backed-up photos and videos to Google Photos.

Apple says the transfer will not remove your photos and videos from iCloud, but will simply transfer a copy to the alternate service. This is a nice option if you want a backup for the backup, or you’re planning on shifting from iOS to Android.

Not all content will be passed over to Google though. Some items created within Apple’s Photos app, like Smart Albums, Live Photos or some RAW files, will not cross the divide. Apple says only the most recent version of the edit will be transferred, while duplicates will be stored as a single photo.

Google Photos users will also need to make sure they have another storage space to accommodate their Apple Photos library too. For example, my own iCloud Photos library is a whopping 72GB and contains almost 15,000 photos. 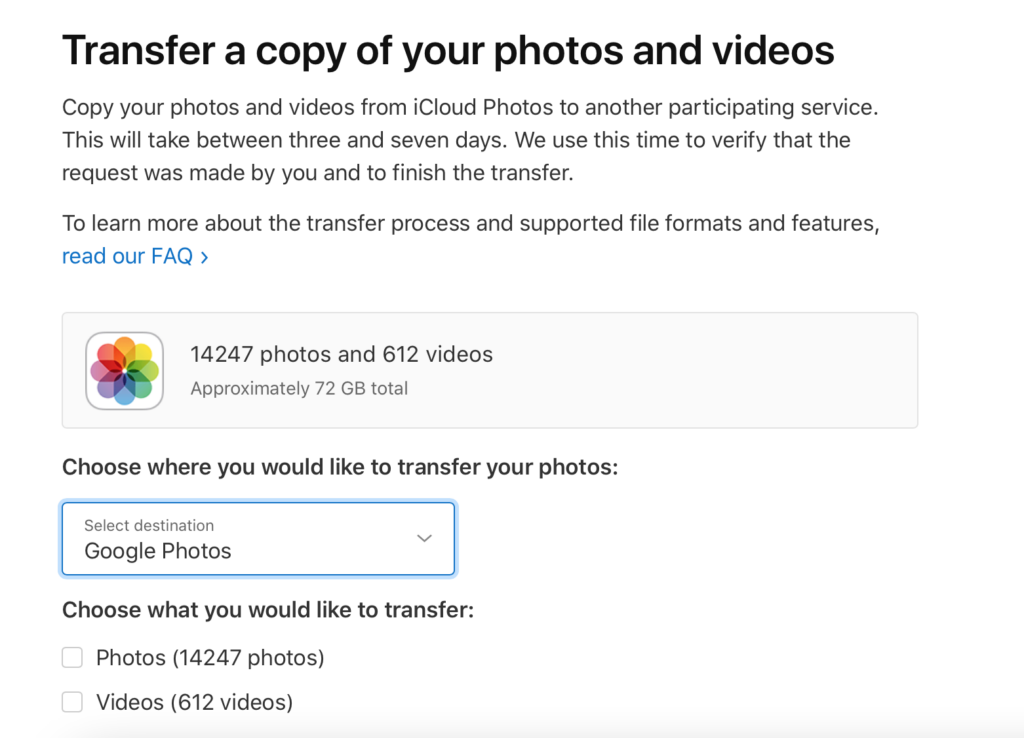 Apple says it’ll take between 3-7 days in order to complete the transfer to Google Photos, with some time being taken to verify the identity of the user. Here’s the instructions Apple has left on its support site:

To start a request to transfer the photos and videos in iCloud Photos:
Sign in with your Apple ID at privacy.apple.com.
Select Transfer a copy of your data.
Follow the prompts to complete your request.
You’ll be asked to sign in to your Google account to start the transfer.

The tool is live now and ready for use. The company has a wider FAQ on its support site, which goes into more details on file formats, album limits and more.

The post How to easily transfer your iCloud Photos library to Google Photos appeared first on Trusted Reviews.