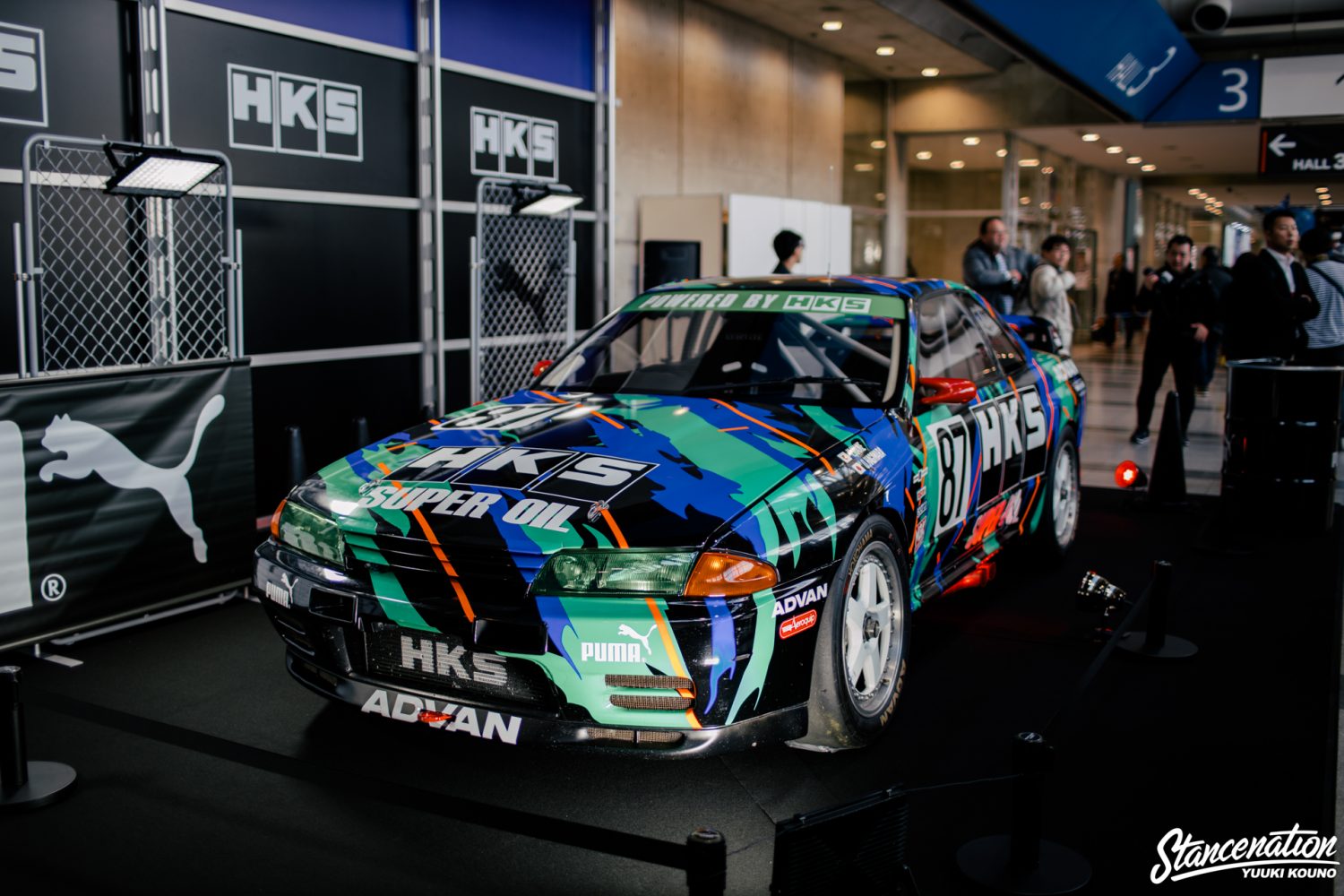 Another year, another Tokyo Auto Salon. As with SEMA, the new Toyota A90 Supra was the car that everyone was looking forward to and while there were plenty of cool ones in attendance, it was a little underwhelming. We won’t get too much into it because Tokyo Auto Salon had a lot more great things going for it as you’ll see in the photos. Couple of our favorite cars would have to be the latest R32 GTR build from the guys over at Garage Active and the super cool HKS livery Toyota A90 Supra. Other notable mentions include the latest from Liberty Walk which happens to be a super throwback kit for the R34 Skyline as well as basically all the Car Modify Wonder s-chassis cars. Enough talking though, let’s get straight into an awesome bunch of photos as shot by Yuuki Kouno. We’ll be back with part 2 in the next few days so make sure to swing by again. 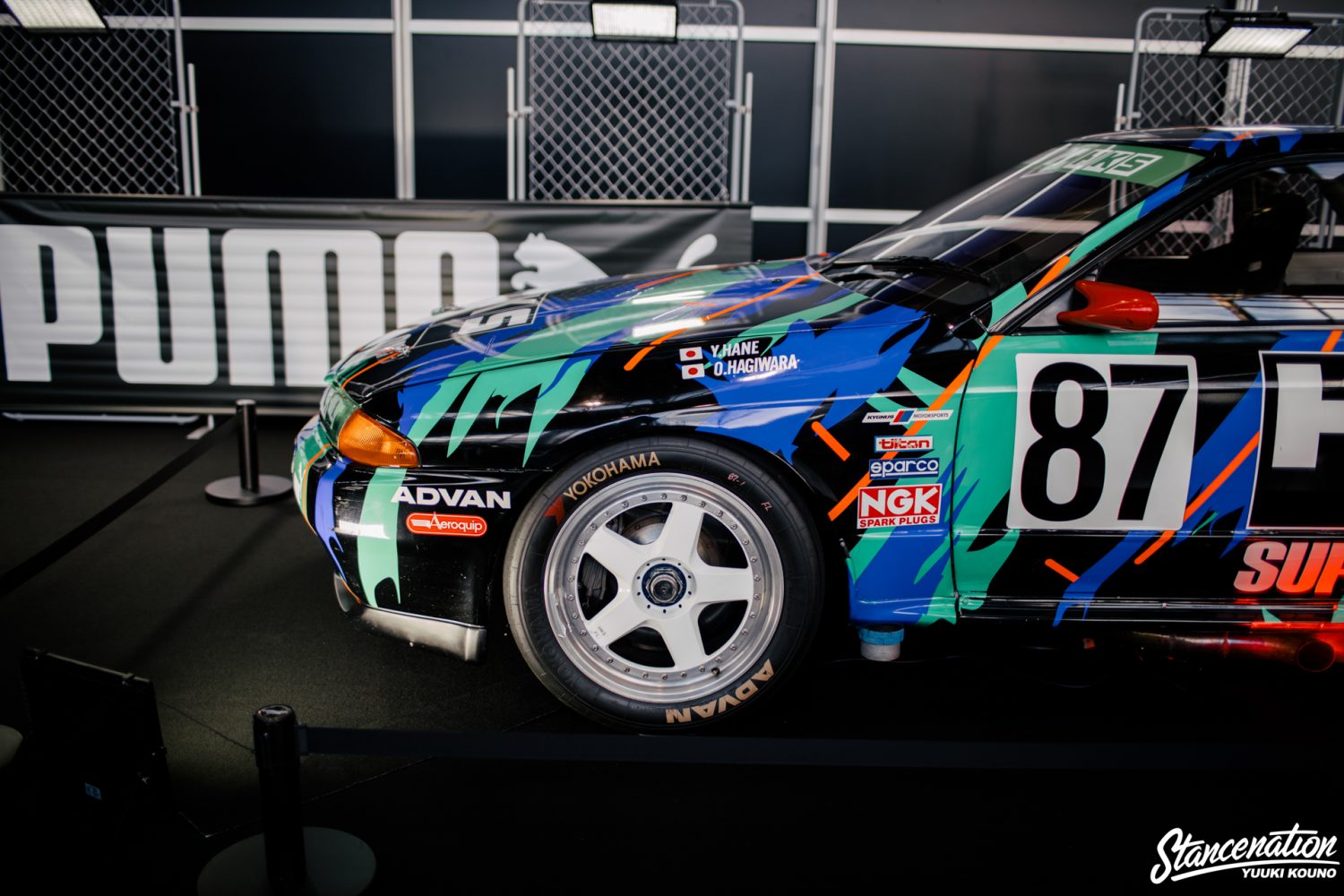 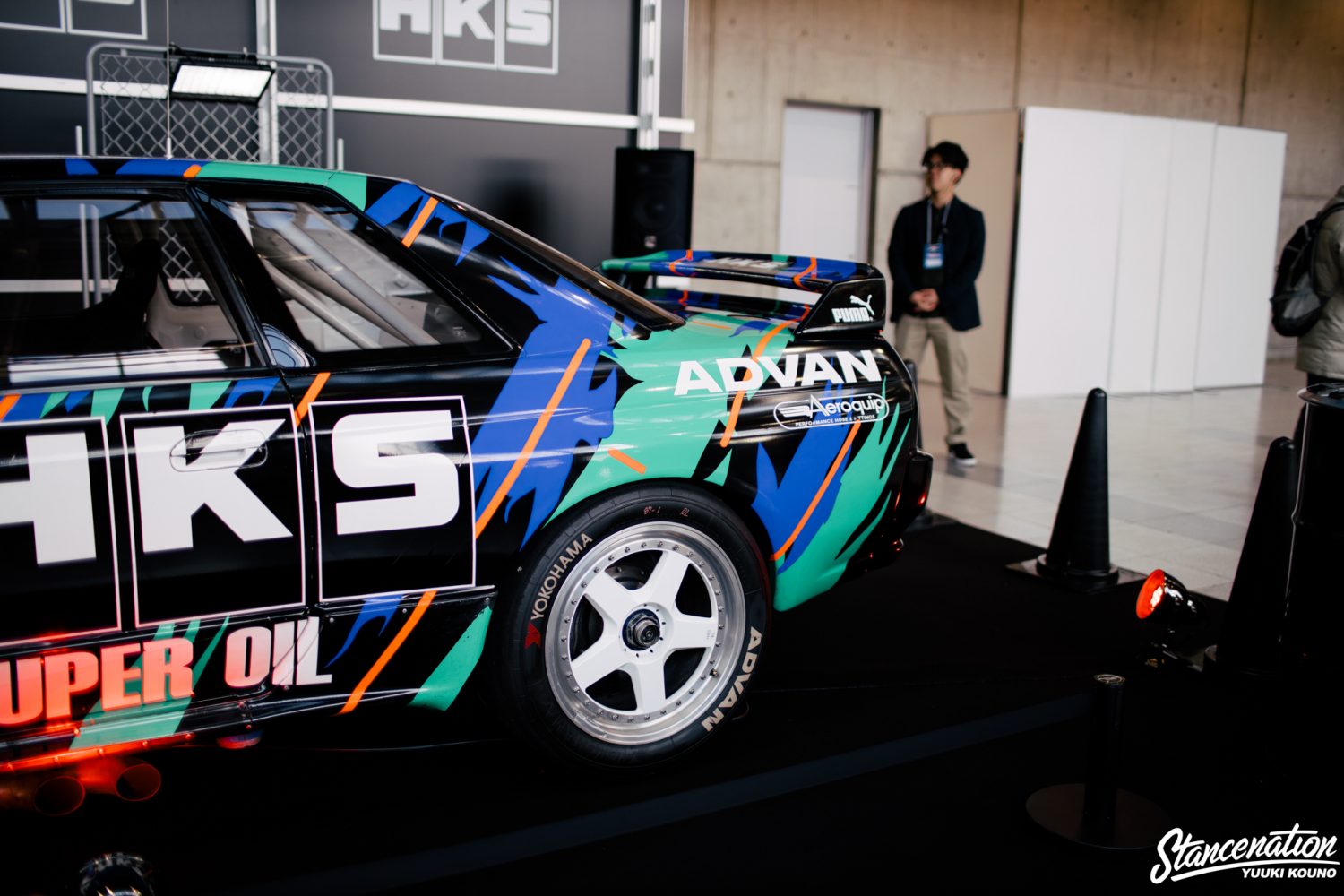 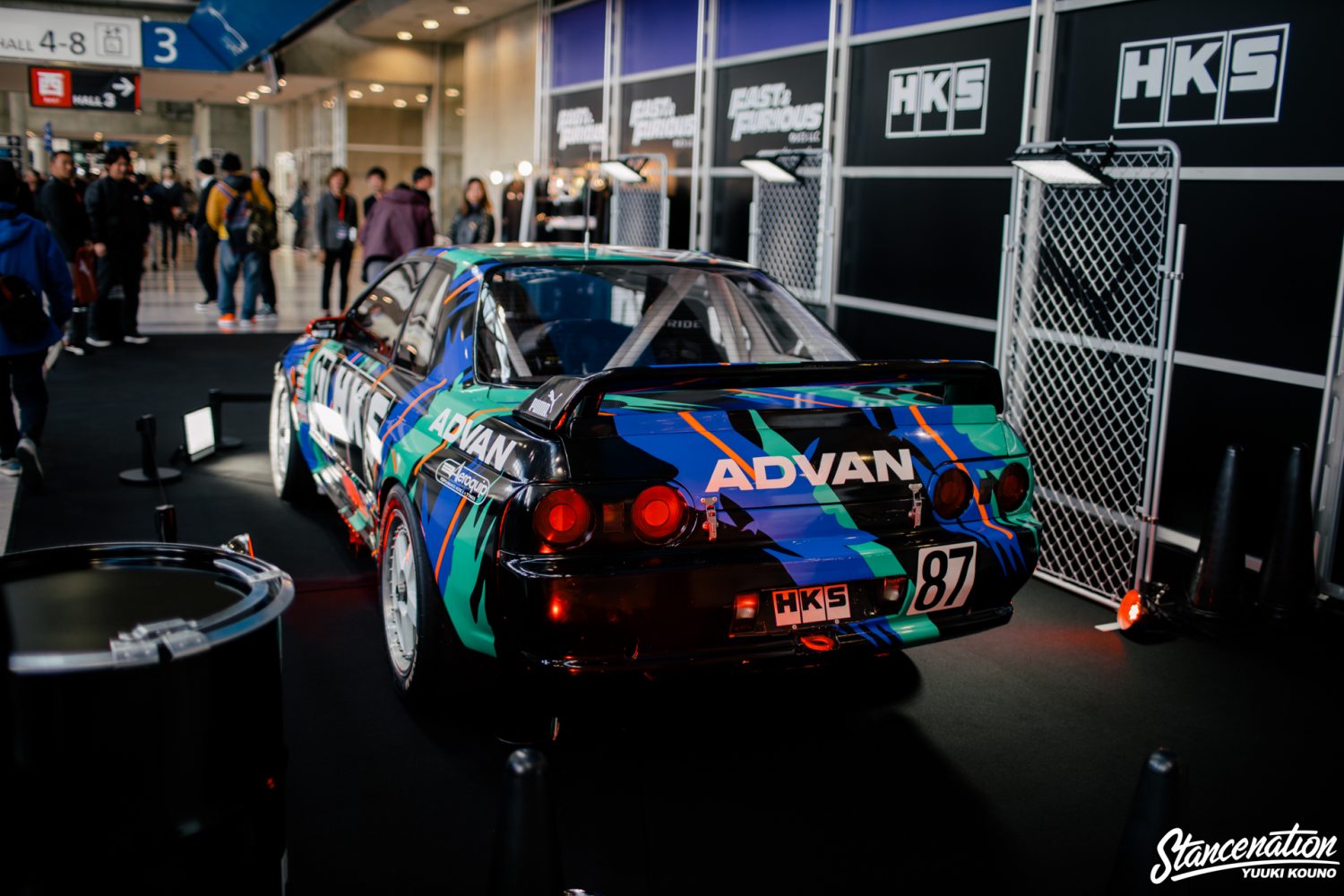 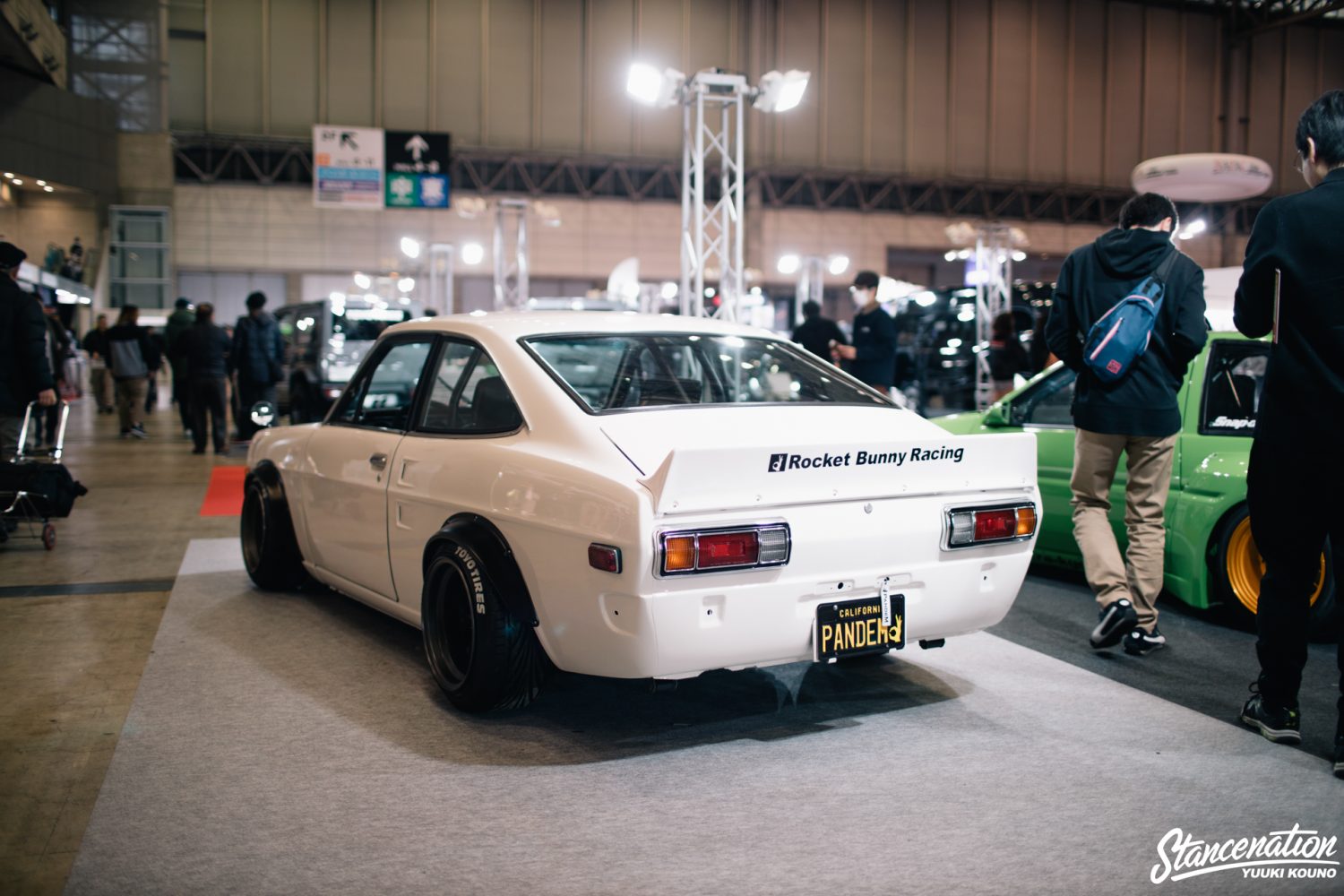 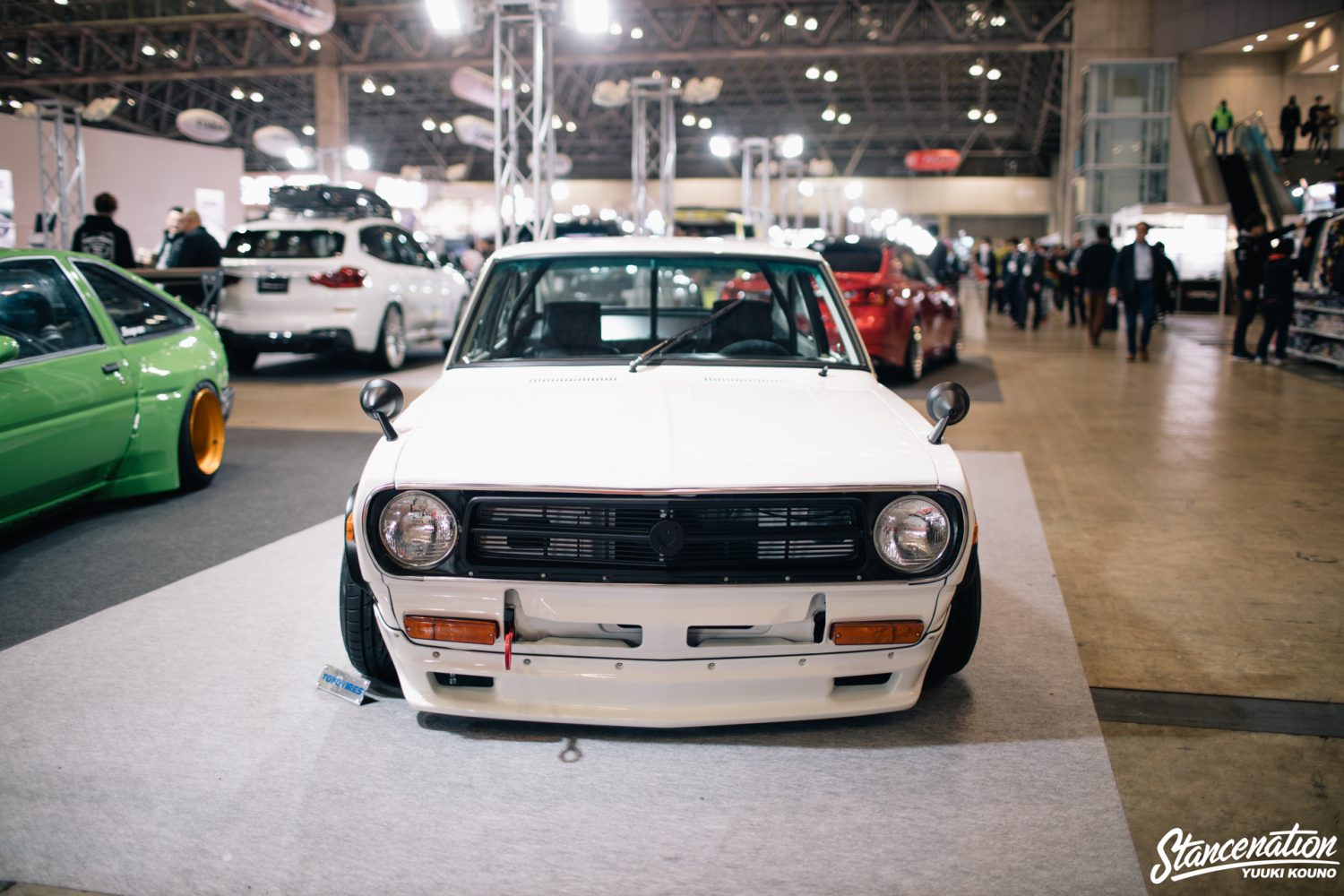 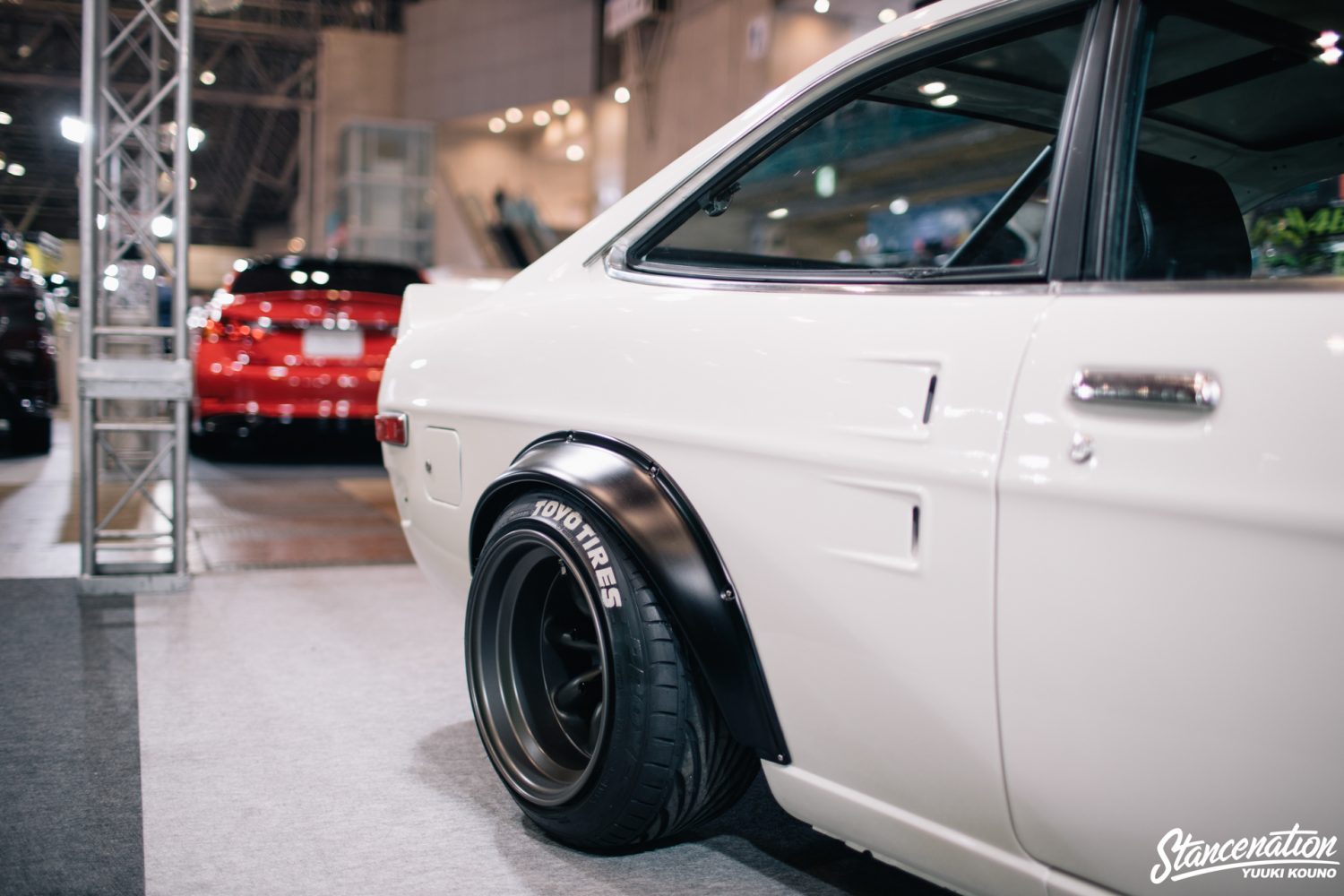 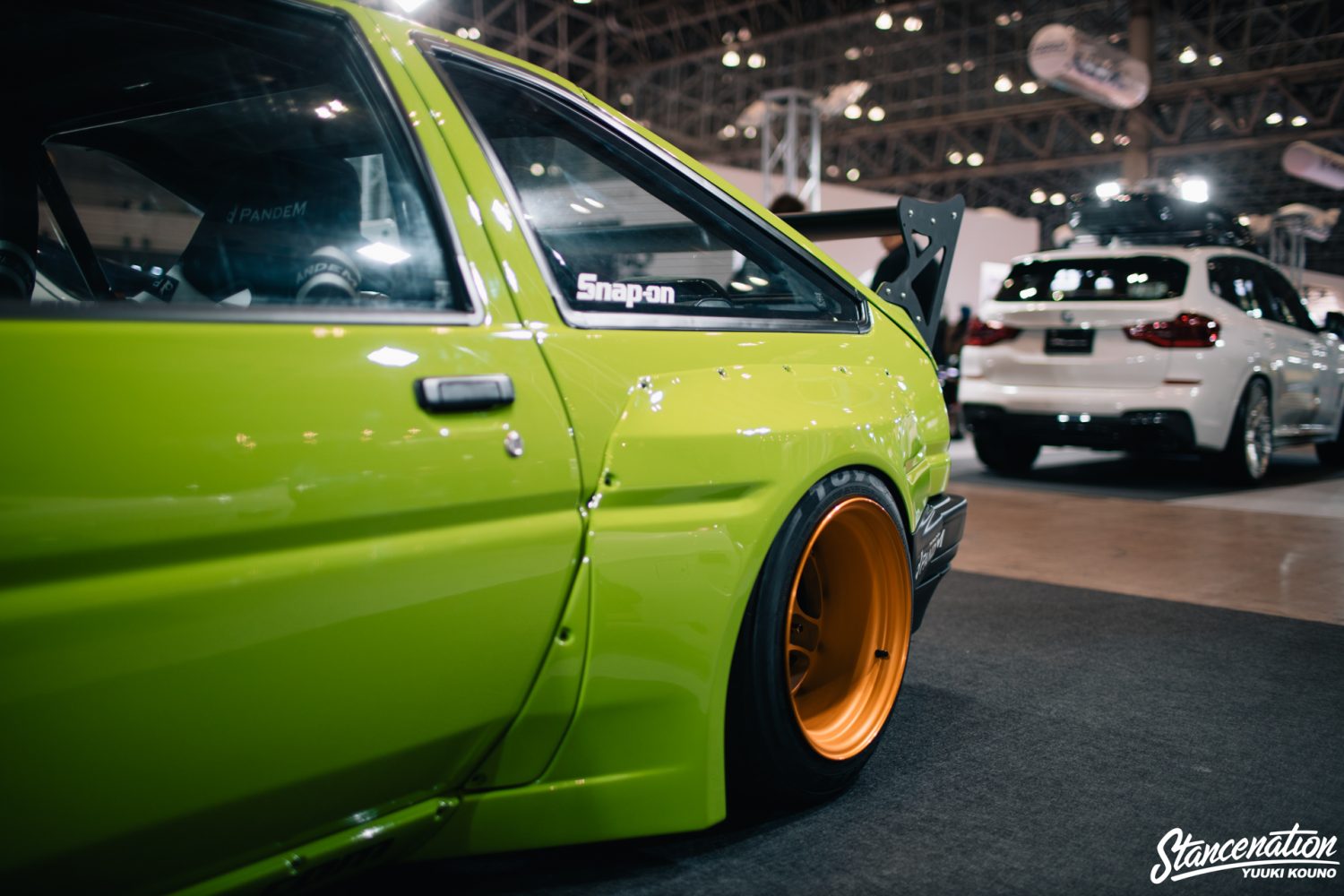 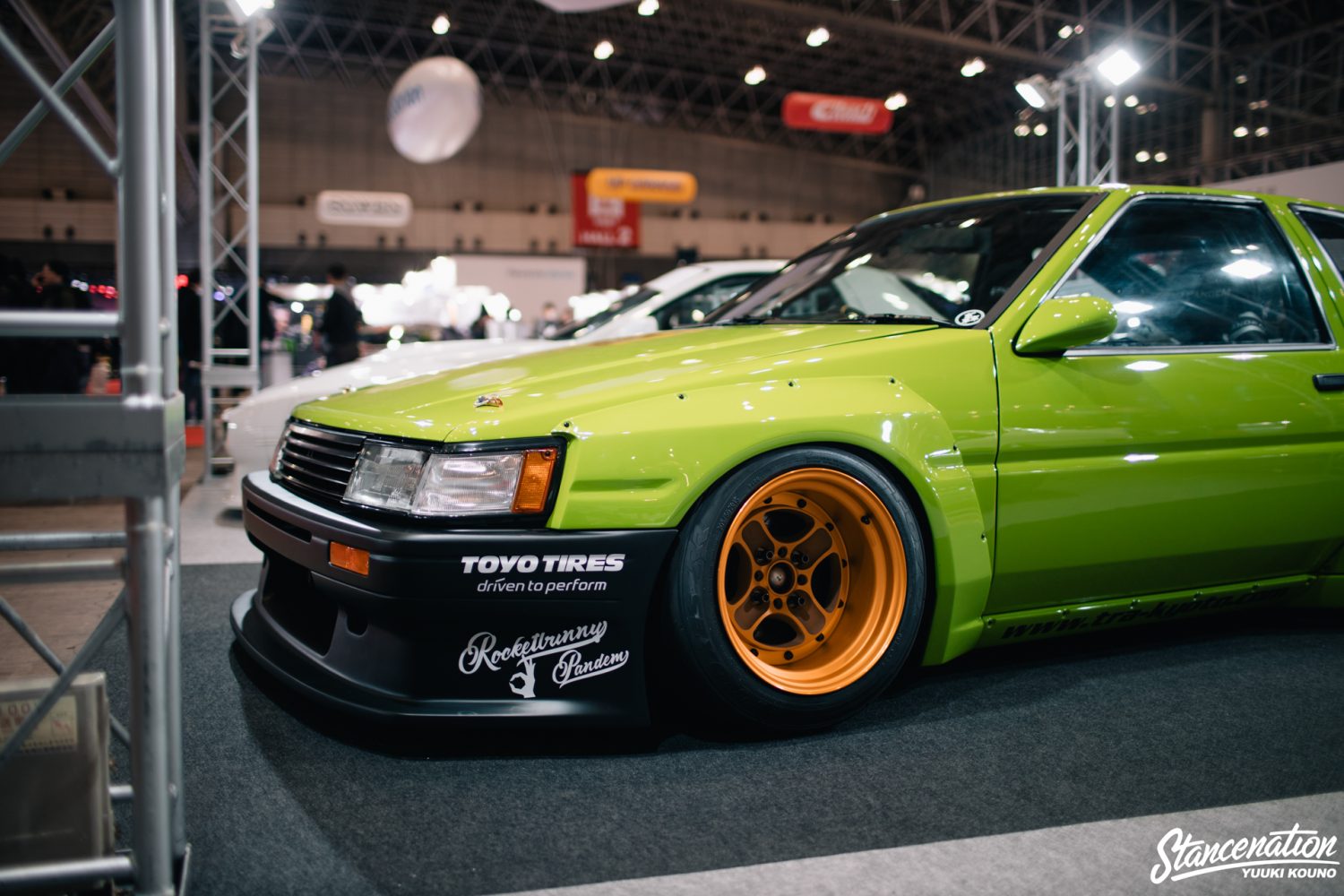 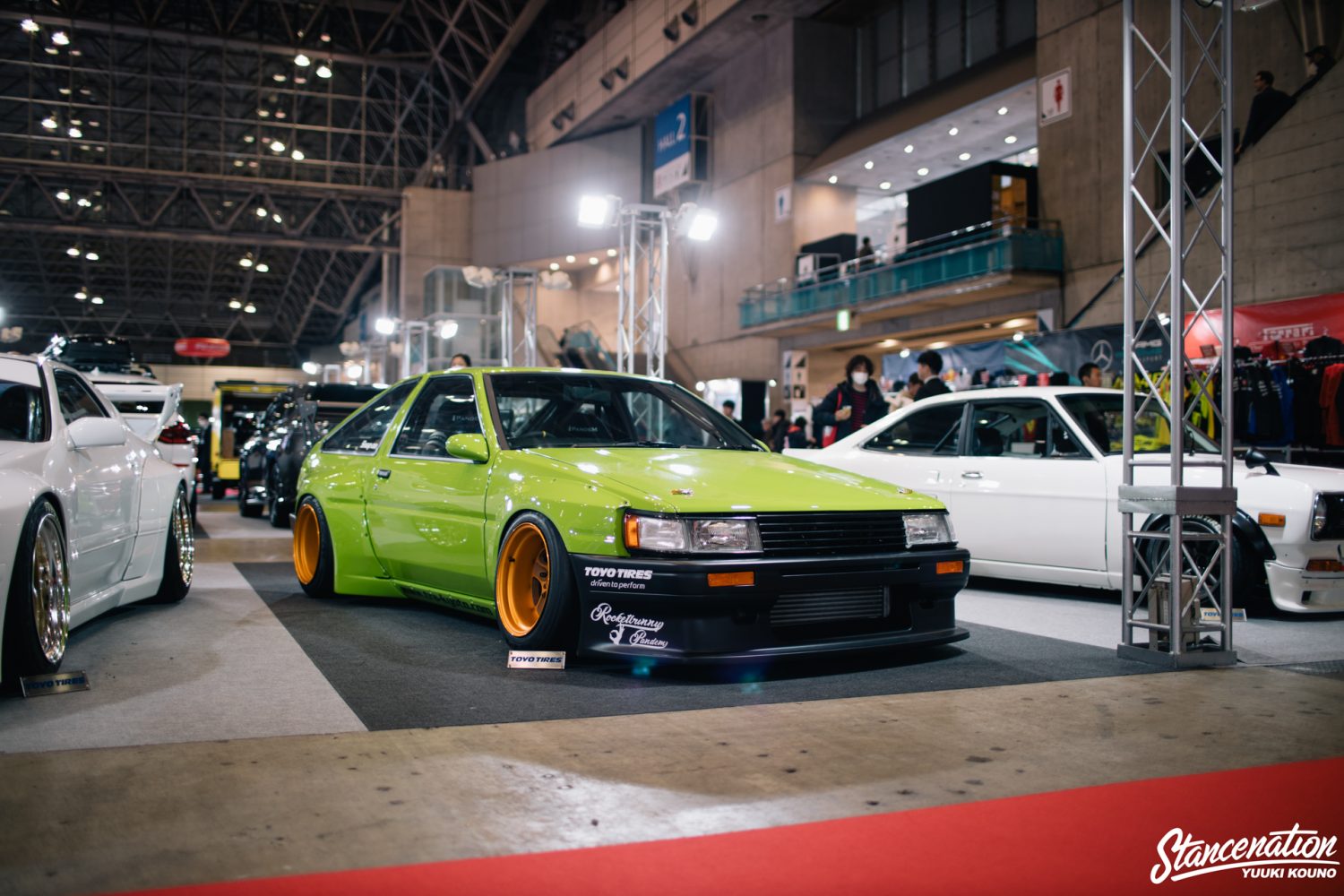 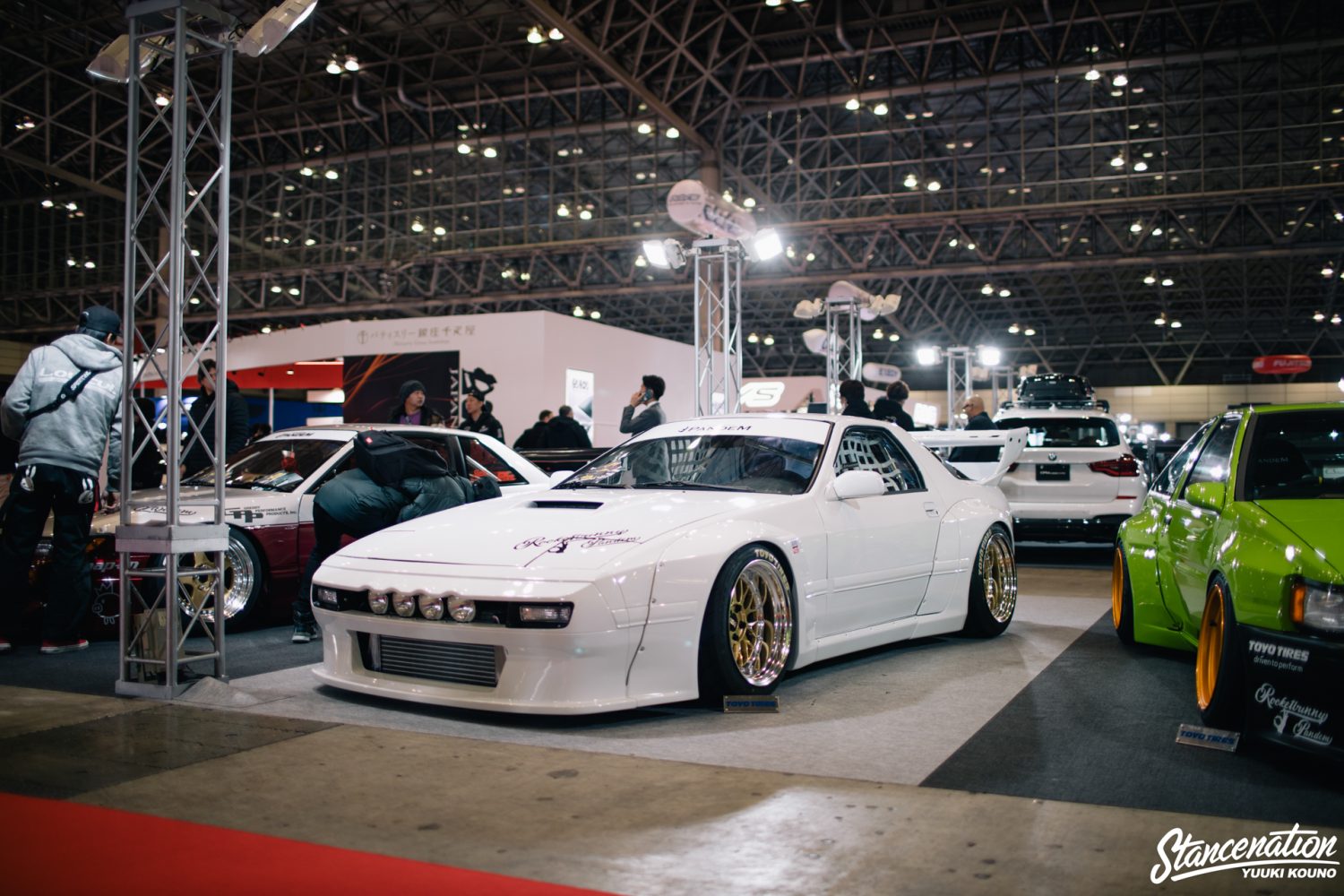 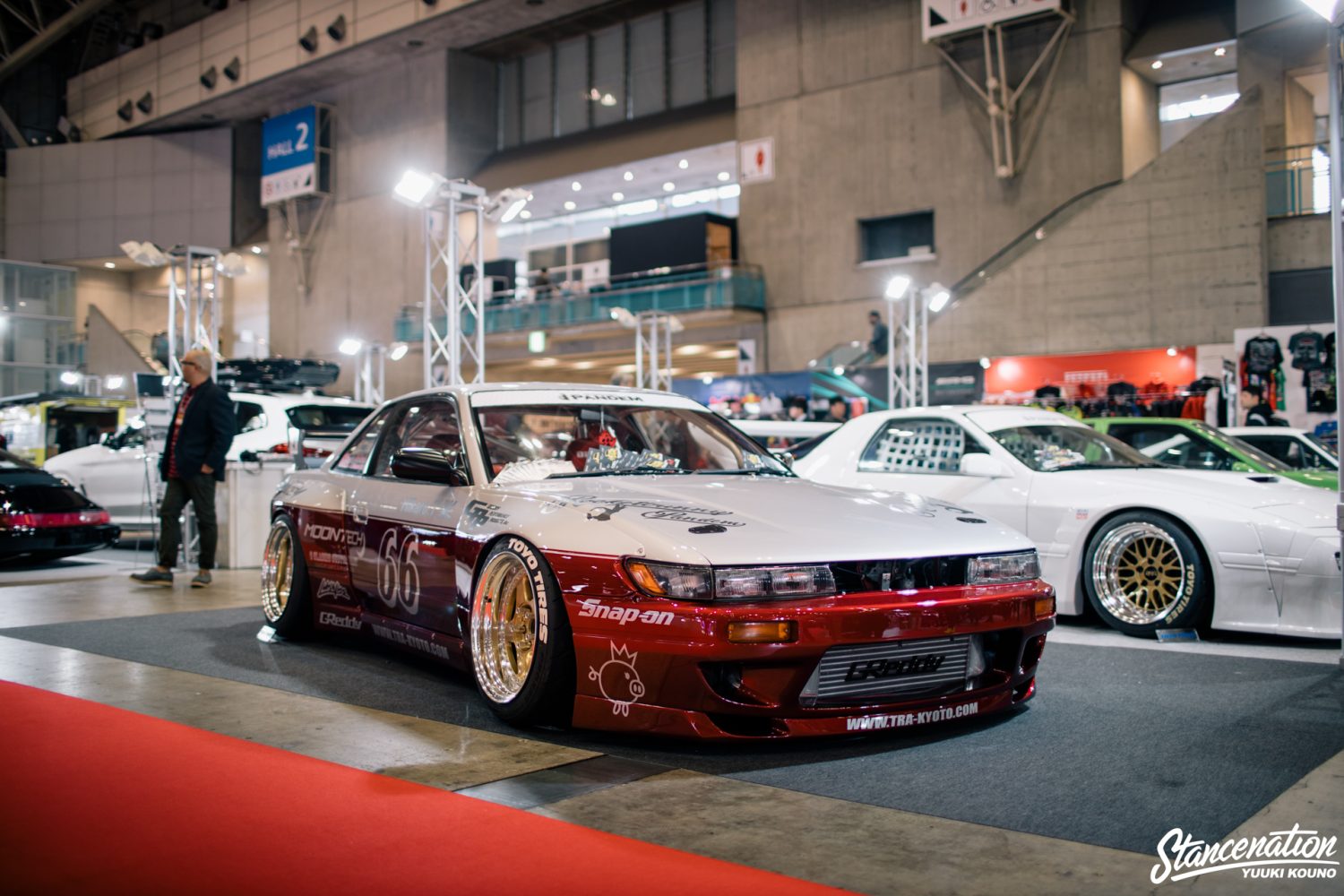