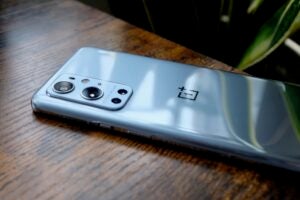 There will be no OnePlus 9T, leaker says

Anybody holding out for the OnePlus 9T will be left disappointed, according to one prominent leaker.

While a ‘T’ version of OnePlus’ annual flagship phone has been a staple of the company’s calendar since the OnePlus 3T in 2016, it appears that 2021 will be the year when that trend ends. Leaker Max Jambor broke the news in a two-word tweet, simply writing “No 9T.”

No reason was given, but there are two likely possibilities – and it could well be a combination of the two. The first is the global chip shortage that continues to ravage everything from PS5 stock to car manufacturing. Just this morning, even Apple conceded that it wasn’t immune to this trend, with warnings that iPhone 13 and iPad sales could be affected later this year.

The second possible reason is that the OnePlus ‘T’ range is a throwback to an era when the company only released two handsets a year – both of them flagships. Now the company has expanded into both the midrange and budget markets with the OnePlus Nord 2 and Nord N100 respectively, you could justifiably argue that two flagship launches a year was simply a case of OnePlus spreading itself too thin.

Indeed, Jambor hinted at this a few hours after his two-word reveal, adding that “there is no need for a OnePlus 9T this year” in a follow-up tweet.

“Why would you need a 9T? What would you expect this phone to do better?” he wrote, pointing out that it’s hard to improve on the OnePlus 9’s screen, 65W charging and Snapdragon 888 chipset. “The 9T would just be a waste of time. You got plenty of great OnePlus products you could buy RIGHT NOW!”

It’s hard to argue with that sentiment, but the obvious counter is that while all of this is true, that’s never stopped OnePlus before, with the T model only ever offering an incremental winter update. 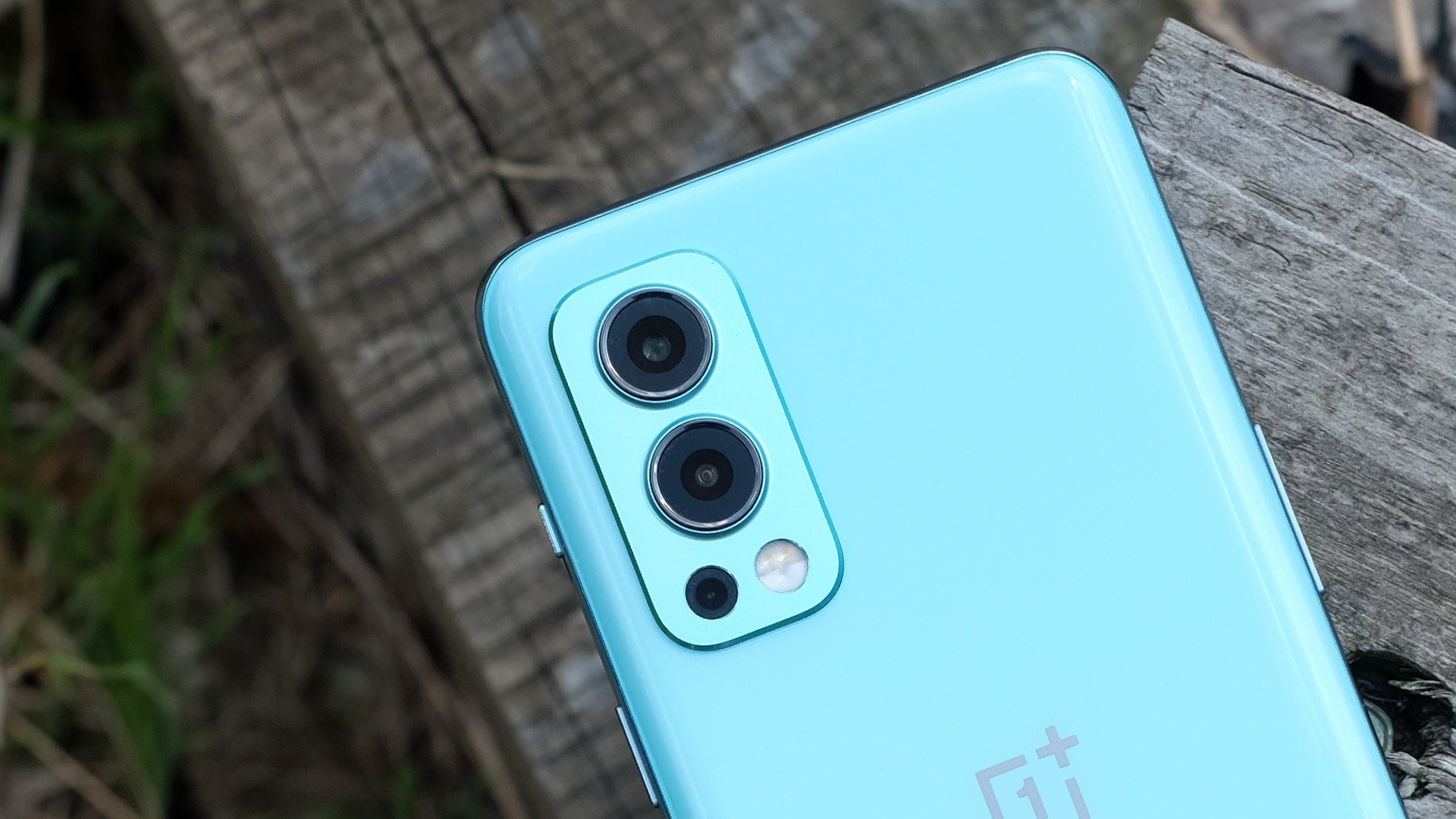 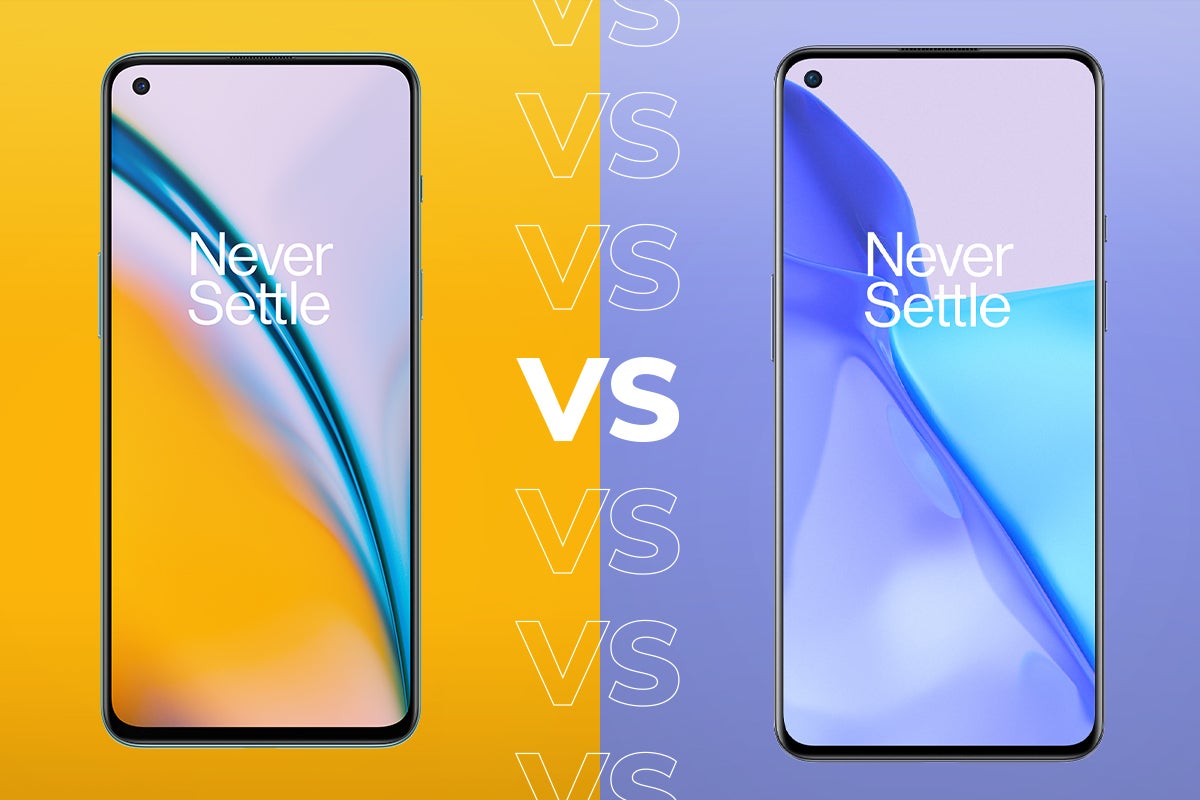 versus
Hannah Davies
5 days ago 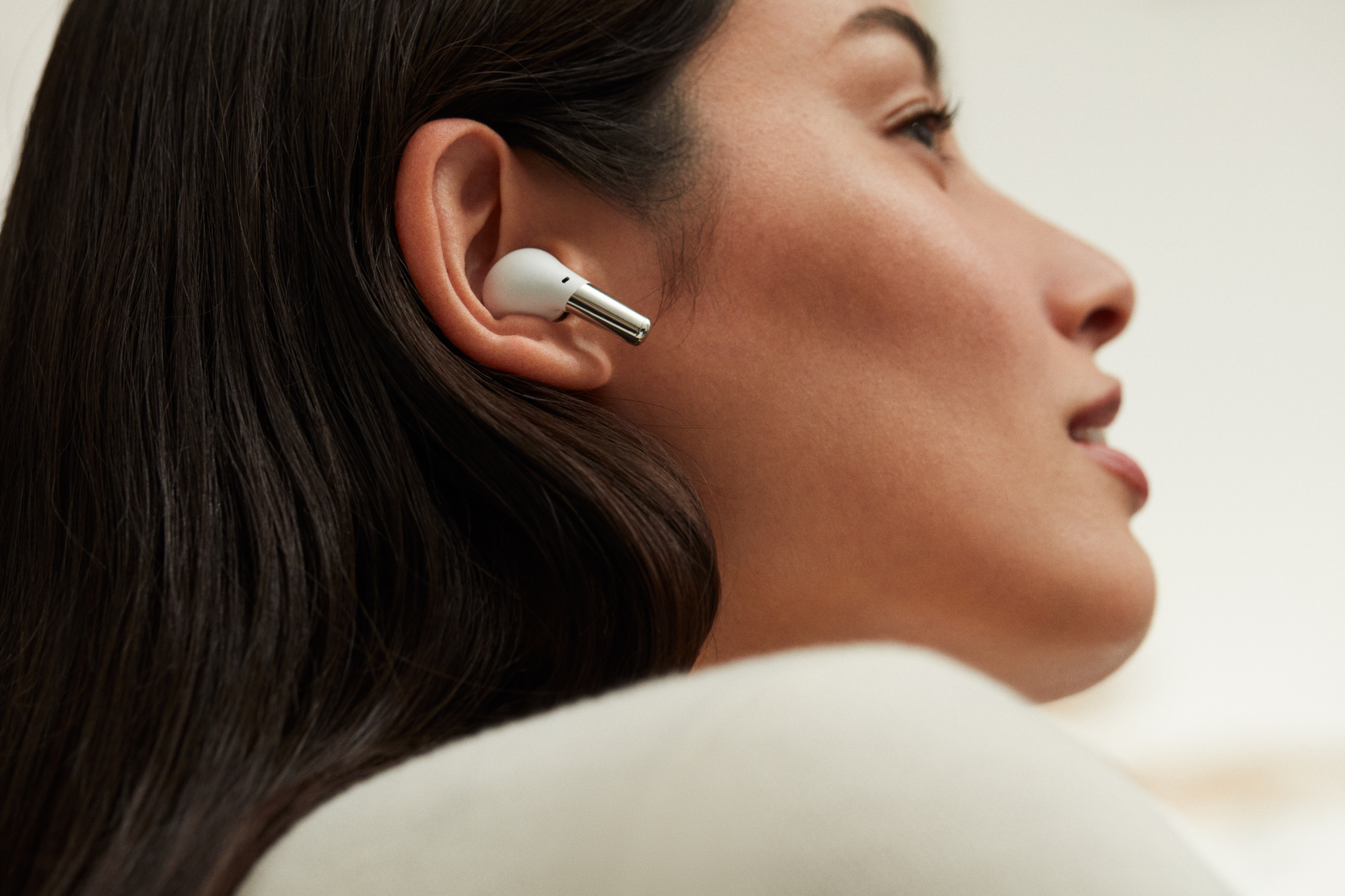 versus
Hannah Davies
6 days ago

We have reached out to OnePlus to ask about this report, but aren’t expecting anything more illuminating than ‘no comment’. Nonetheless, we’ll update this piece when we know for sure.

The post There will be no OnePlus 9T, leaker says appeared first on Trusted Reviews.