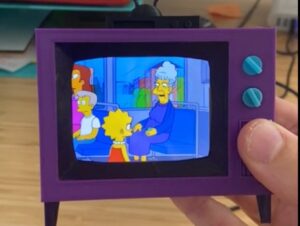 The Raspberry Pi has provided some of the quirkiest tech moments of recent years, but the latest creation might be the pick of the bunch.

An inventive Redditor has used the microcomputer to build The Simpsons’ television set seen in the show’s opening credits and most of the time America’s favourite family are occupying their living room.

The palm-sized set, which has a working on/off switch and an analog volume knob, plays every episode from the first 11 series of the iconic animated sitcom at random, from a 32GB SD card, meaning there’s no need for internet connectivity.

The Reddit user, u/buba447, deployed a Raspberry Pi Zero hooked up to the Jessie Lite display with a 640×480 resolution, and a small internal speaker. Naturally there’s a little bit of programming wizardry to ensure the episodes are played at random when the device is powered on.

The array is more than enough to make those late 80s episodes look good. The 3D printed casing for the television includes the old TV-top aerial. It’s powered via a microUSB cable plugged into the mains.

It looks gorgeous enough to put in front of a miniature sofa and crowd around, and enthused observers will be able to build their own soon enough than with the Redditor promising to post build instructions soon.

Here’s the gist though: “The Pi is running Jessie Lite. The episodes were all compressed specifically for the screen and loaded onto the SD card. When the Pi is powered up, through the USB port on the back of the TV, it starts playing episodes at random. When on episode ends the next is randomly selected. The top button is wired up to GPIO and turns the screen on and off while also muting the volume. The bottom is a POT that is connected to the speaker inside.” 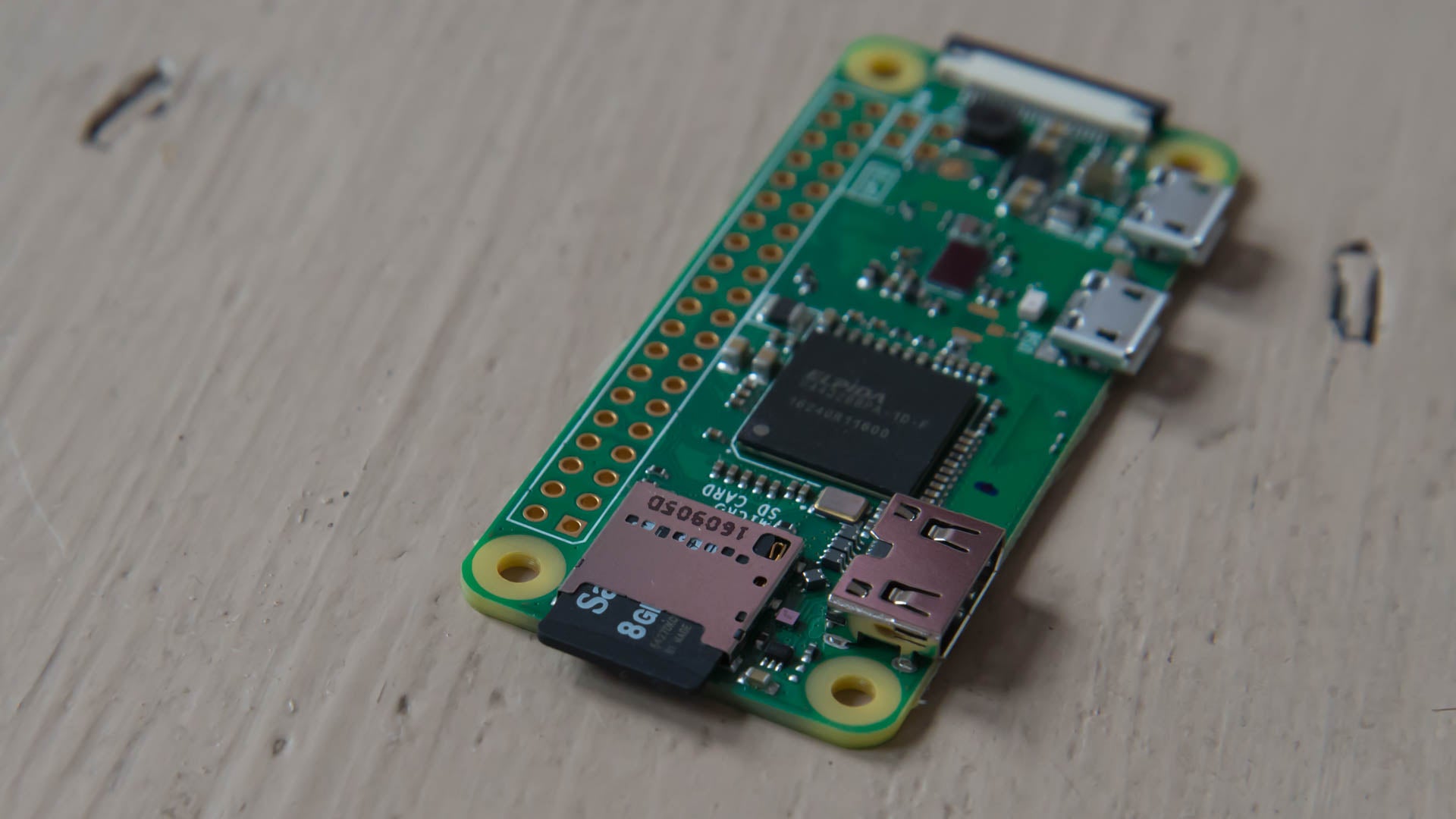 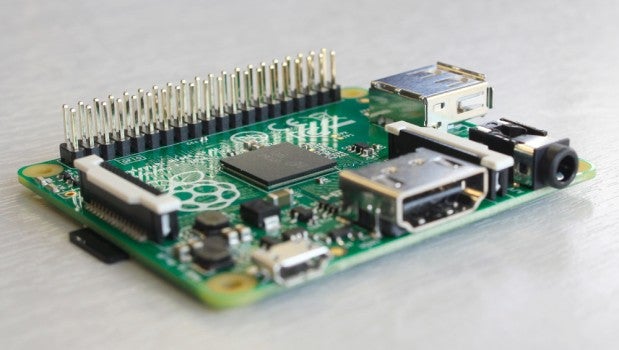 Raspberry Pi projects: 10 of the best

As one enthused commented suggested, ‘this is what the Raspberry Pi and 3D printers were invented for.’ We’ll let you know when the full build instructions go live.