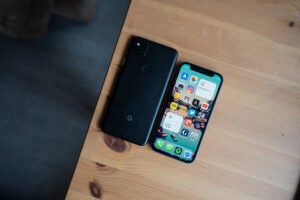 Resurfaced emails have confirmed that Steve Jobs and Apple were working on an iPhone nano back in 2011.

It seems that the iPhone family tree could have looked much different, as in 2011 there were rumours Apple would be working on the iPhone ‘nano’, which would have been a smaller and cheaper alternative to the iPhone 4, the flagship Apple phone at the time.

According to a recent report by The Verge, despite the fact the iPhone nano never saw the light of day, old emails were uncovered that proved Steve Jobs was looking into the possibility of a nano phone at one point.

The email, unfortunately, doesn’t give us much information on what the aforementioned phone would have looked like, but there is a sub-section for the ‘iPhone nano plan’ and ‘cost goal’, so it seems that the idea was likely still in very early development.

Looking at the email above, it seems that there was a possibility of an “iPhone model based on iPod touch to replace 3GS,” though it’s not totally clear what iPhone model they were referencing.

Around this time period, the iPod nano was still going strong with the 6th generation model, so it would have made sense to utilise some of that branding and use it on the line of iPhones.

However, we haven’t heard anything about an iPhone nano since, and the last iPod nano debuted in 2015 and was discontinued in 2017, so it’s safe to say that whatever power the nano used to hold has gone now.

Instead, Apple took a turn and started branding its tech as ‘Mini’, which has bought us such devices as the iPhone 12 Mini and the HomePod Mini, so if you’re after a smaller version of some of Apple’s flagship products, it seems like you’ll have to make do with Mini and not nano. 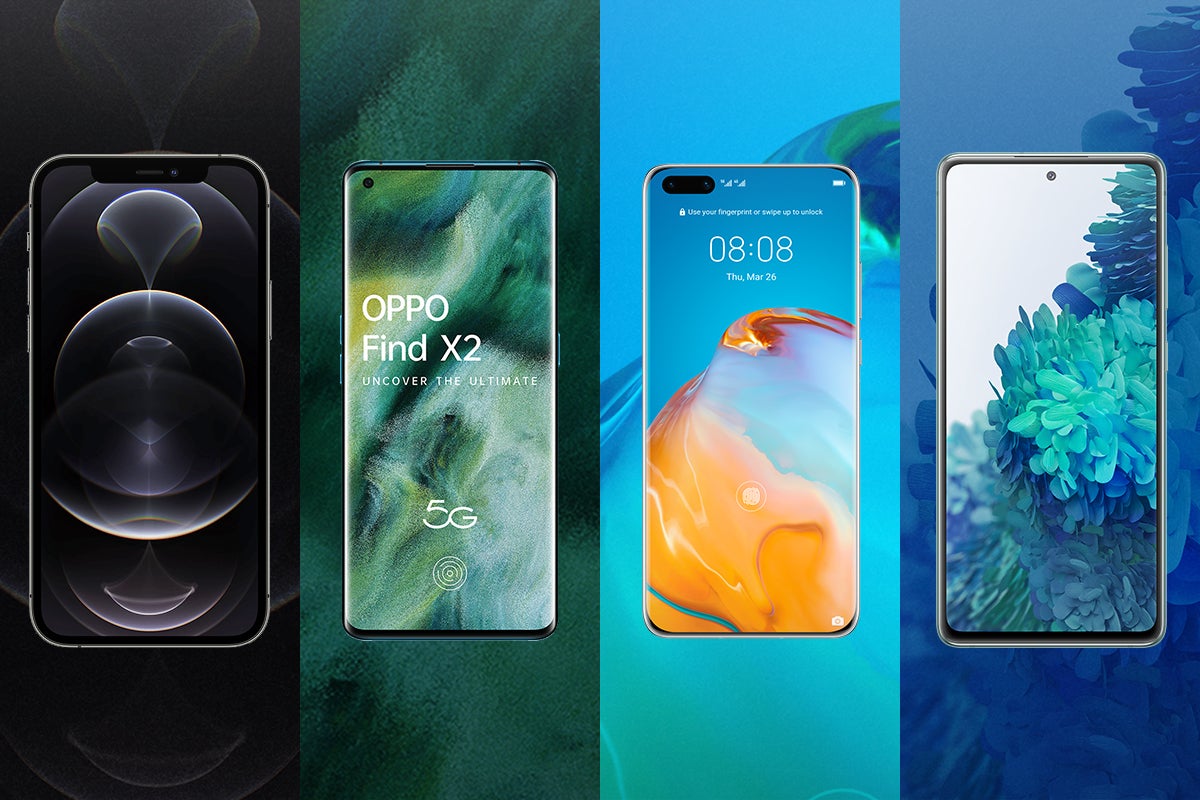 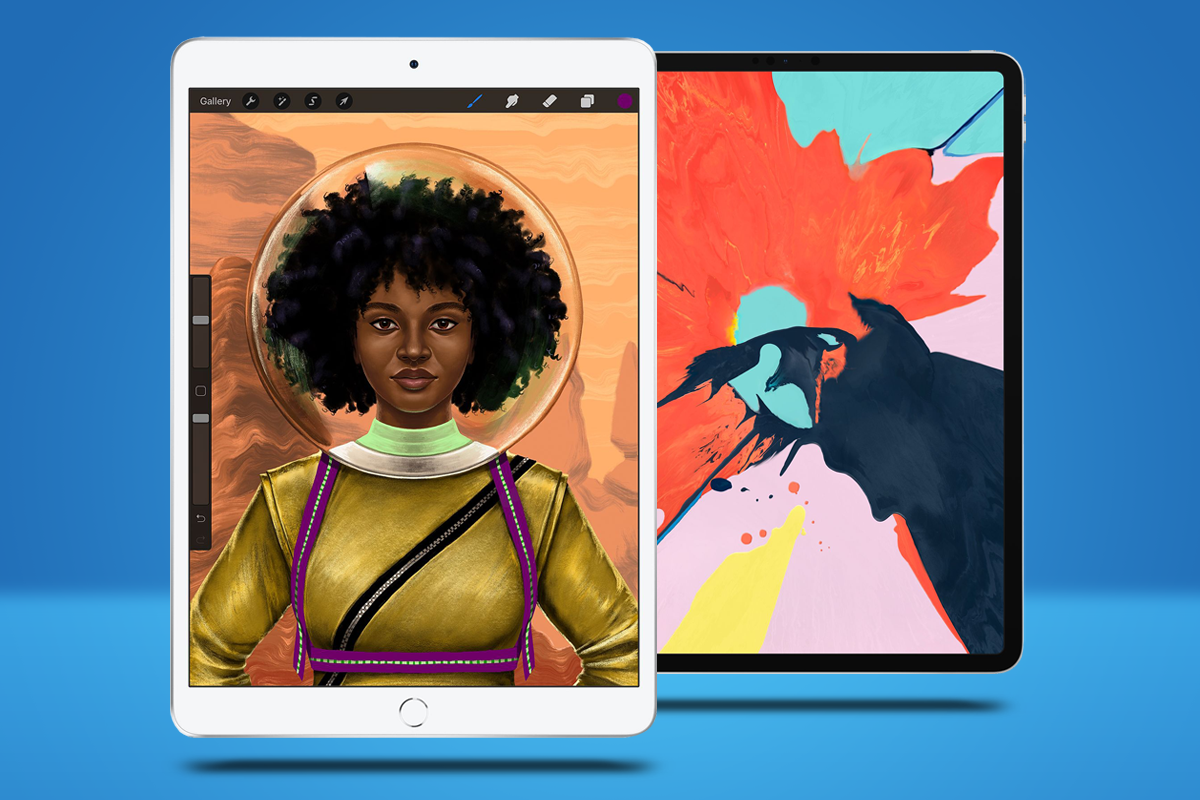