No fewer than four Motorola Edge 20 handsets will launch before the month is out, according to a prominent leaker with a strong track record of getting things right.

Evan Blass tweeted that the follow ups to the excellent Motorola Edge and Edge Plus will be coming “at the very end of July”. While you might expect Motorola to give the sequels the “Edge 2” branding, Blass reports that the handsets will go under the names Motorola Edge 20, Edge 20 Lite and Edge 20 Pro. The fourth handset will likely be a slightly modified Edge 20 for the US market, and apparently exclusive to Verizon.

The tweet itself was a follow-up to a post that Blass made last month where he outlined the specs of the four handsets from leaked internal documents of the handsets. Back then, they were codenamed Pstar, Kyoto, Berlin and Berlin North America.

Berlin will likely be the standard Motorola Edge 20, and according to Blass it will ship with a Qualcomm Snapdragon 778G processor, backed by 6- or 8GB RAM and 182- or 256GB storage.

Things then differ between the US version and the global one, with the American handset coming in at 6.78-inches with a large 5000mAh battery, compared to the international 6.67-inch version which makes do with just 4000mAh.

The flip side of this is that the international version, on paper at least, has a better camera set up. While both have a 108MP main camera, the global version has a 16MP wide-angle sensor and an 8MP 3x telephoto lens. The US one, on the other hand, has an 8MP wide-angle camera and a 2MP depth sensor.

Finally, there’s Kyoto, which appears to be the Motorola Edge 20 Lite. According to Blass, this will pack a 2400 x 1080 90Hz panel, with a MediaTek Dimensity 720 SoC powering things. It will be available with 6- or 8GB RAM and 128GB of internal storage, and it shares the same camera setup as the US version of Berlin. 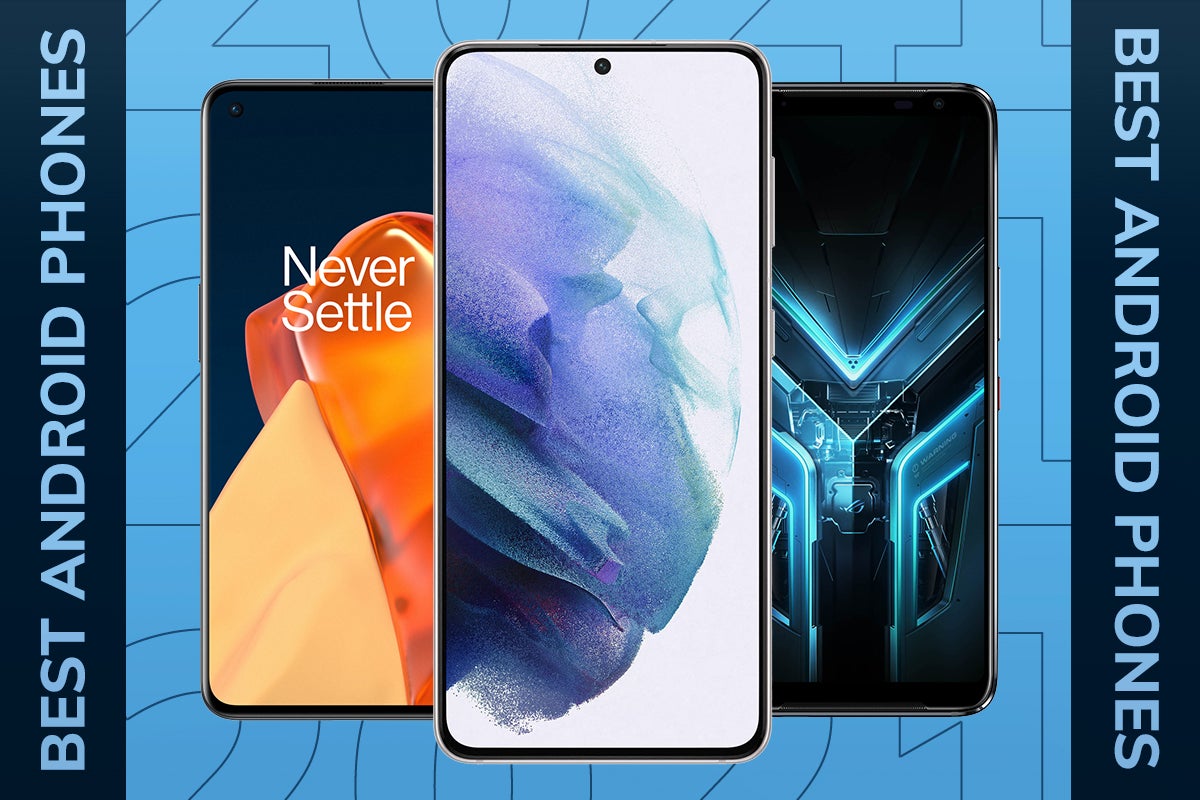 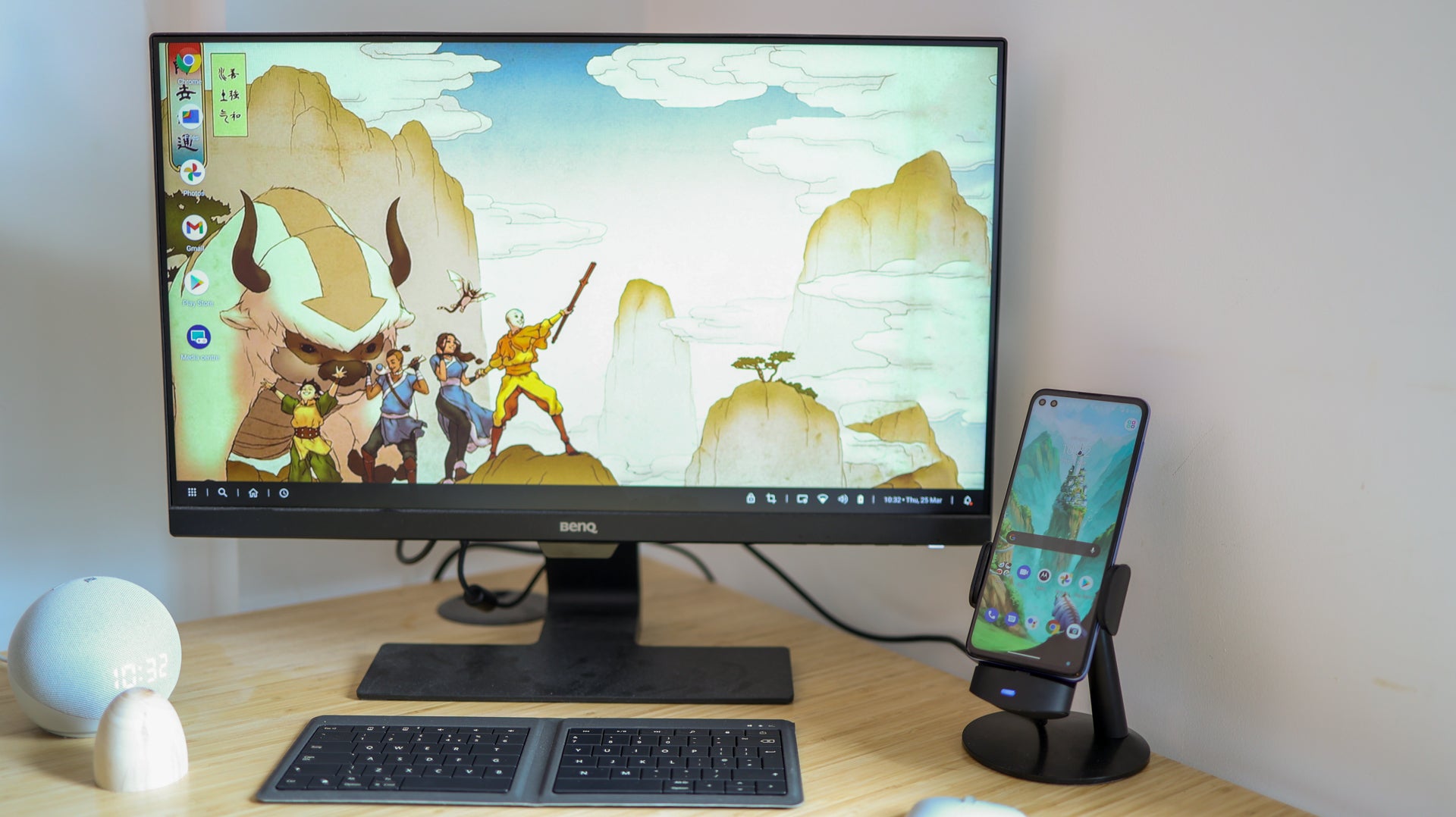 What is Ready For? Motorola’s Moto G100 DeX rival explained

We rather liked the original Motorola Edge when we reviewed it last year, ultimately giving it a four-star rating. “The Motorola Edge is a great phone, especially at the price,” wrote deputy editor Max Parker. “It feels like a true flagship and doesn’t really sacrifice much to reach the lower price. It’s fast, has a good camera, 5G and it’s one of the best looking phones around.”

Hopefully the Motorola Edge 20 will offer the same impressive experience at an appealing price point.