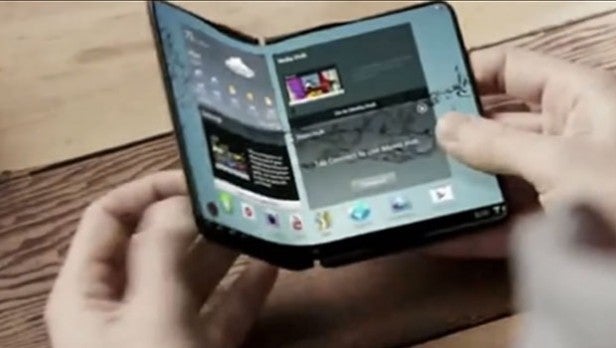 More foldable phones tipped for 2021 – including a Google Pixel Fold

While it’s widely reported that Samsung will launch its third generation of foldable smartphones early next month, it seems that more will follow from other companies before the year is out, if a report in Korean publication The Elec is to be believed.

While the story is mainly about the industry’s move from polyimide film to ultrathin cover glass for foldables, the report highlights four handsets tipped to launch before the end of the year, with one more that’s likely to be 2022.

First up is the much rumoured Google Pixel Fold. Sadly, there isn’t much to go on here as it’s only mentioned in passing, but the report does say it will have a 7.6-inch screen when unfolded, giving it identical dimensions to the Samsung Galaxy Fold 2’s internal panel.

Then there’s Xiaomi, which is hardly a surprise given it already has one foldable out in the wild in the form of the Mi Mix Fold. This handset is labelled as a direct successor, and will reportedly have a 6.52-inch outer display with a huge 8.01-inch tablet-like experience when unfolded.

The Honor Magic Fold, meanwhile, is said to be ever so slightly larger, with an 8.03-inch tablet experience capped by a smaller 6.45-inch outer display. Another Chinese manufacturer, Vivo, will apparently offer something with almost identical screen specifications: an 8-inch inner screen and a 6.5-inch outer panel.

All of these are tipped for the second half of 2021 – though given the intrinsic difficulties of making foldable handsets, you would expect at least one or two of them to slip past that release window. The one handset The Elec already highlights as a 2022 product is from another Chinese company, Oppo. It is said to have a 5.45-inch external display and a 7.1-inch main panel.

With four out of the five foldables being made by Chinese manufacturers, it’s far from certain that the majority of these will see a western release. All the same, it is striking that foldable manufacturers seem to be coalescing around the phone/tablet hybrid design of the Galaxy Z Fold 3, rather than mimicking the flip phone style of the Galaxy Z Flip 3 and Motorola Razr. 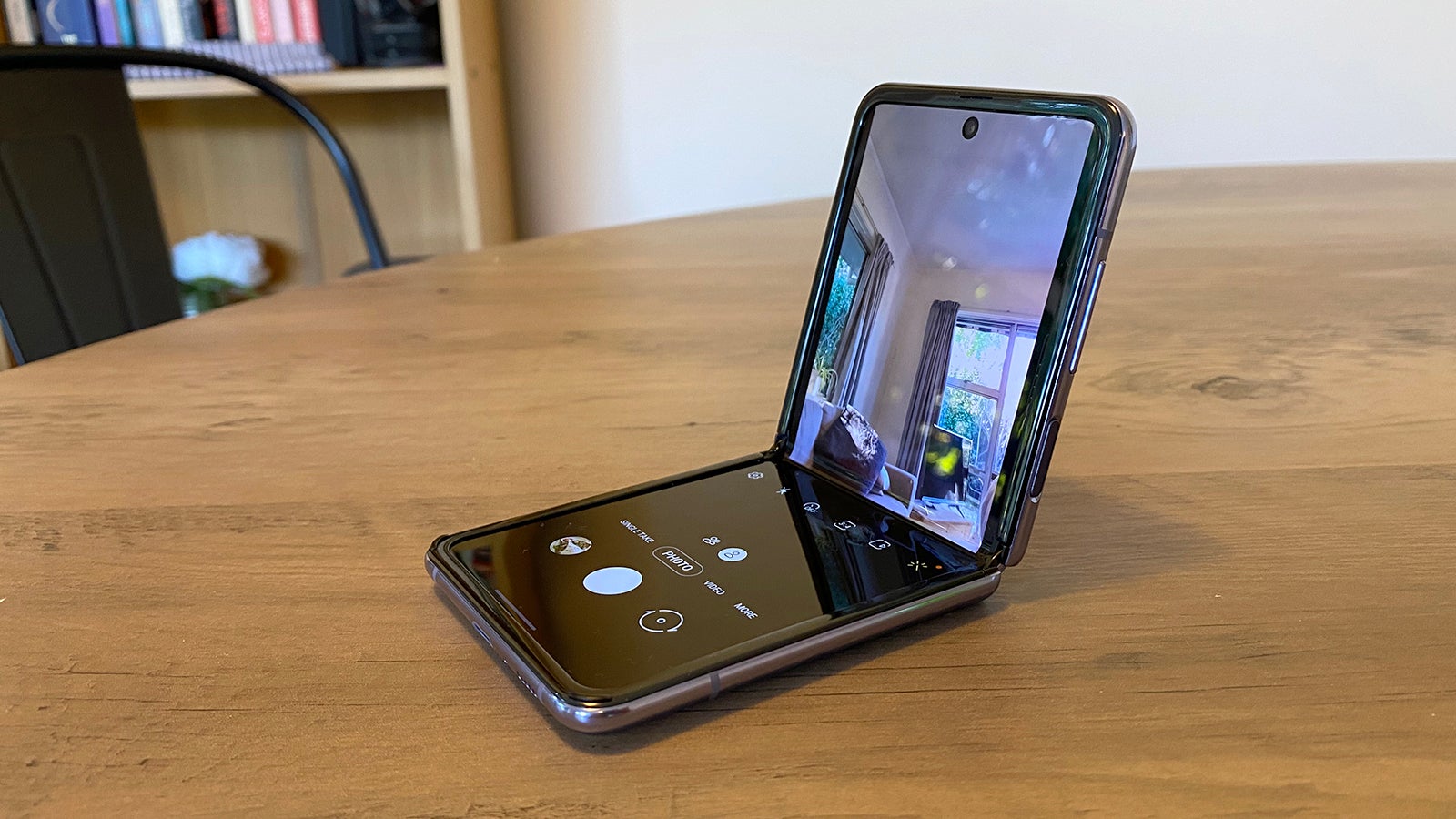 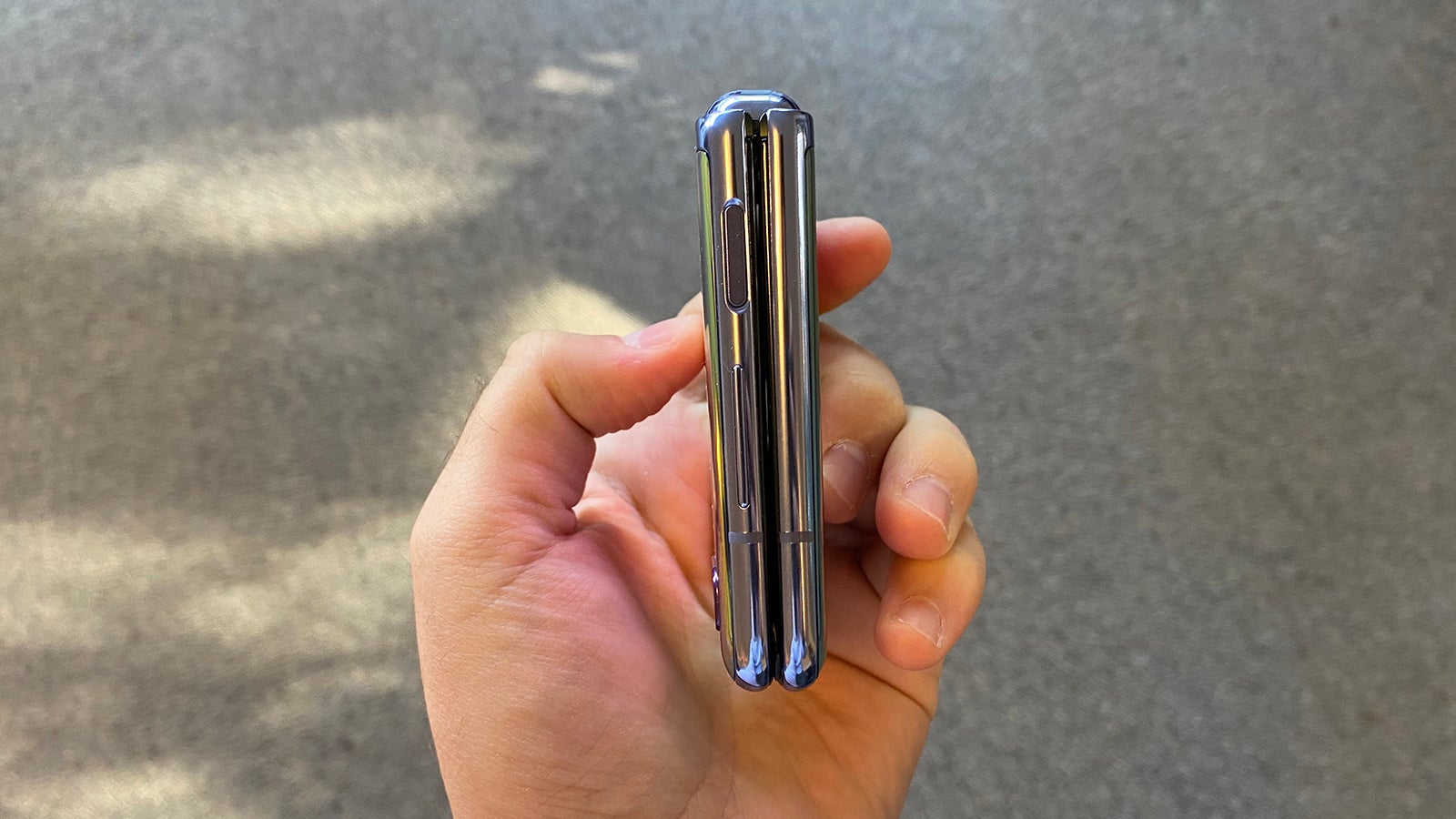 There are strong rumours that Samsung intends to push foldables in a big way this year. Not only has the company reportedly ordered several times as many units as in previous years, but rumours of a 20% price cut are gathering momentum, which really could give the form factor a much needed shot in the arm. We shall see if these rumours come true at the next Samsung Unpacked event, which is strongly tipped for August 11.