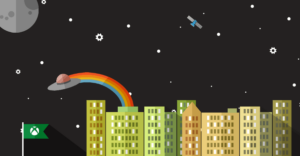 Microsoft is testing a new night mode with Xbox Insiders

Announced via its Xbox News Wire, Microsoft is testing a new night mode in its Xbox Insider programme.

The feature – creatively named ‘Night Mode’ – is currently limited to Xbox Insiders in Microsoft’s Alpha Skip-Ahead ring. These are users who have volunteered to preview updates for Microsoft’s Xbox operating system early and offer feedback before they’re released to the public.

Unlike members of Microsoft’s Alpha programme who view previews of the next updates coming to the Xbox OS, Alpha Skip-Ahead users preview future builds. This means the features trialled with Skip-Ahead participants may not see the light of day for some time.

So, how will Night Mode look like on the Xbox?

According to Microsoft, Night Mode will allow users to dim and filter their screens to reduce the strain on their eyes and even turn down the brightness of the LEDs of their console and controllers.

A report by TechRadar even suggests that gamers will be able to set their consoles to automatically disable HDR (high dynamic range) on their TVs, reducing the brightness and shadows on their screens at night. 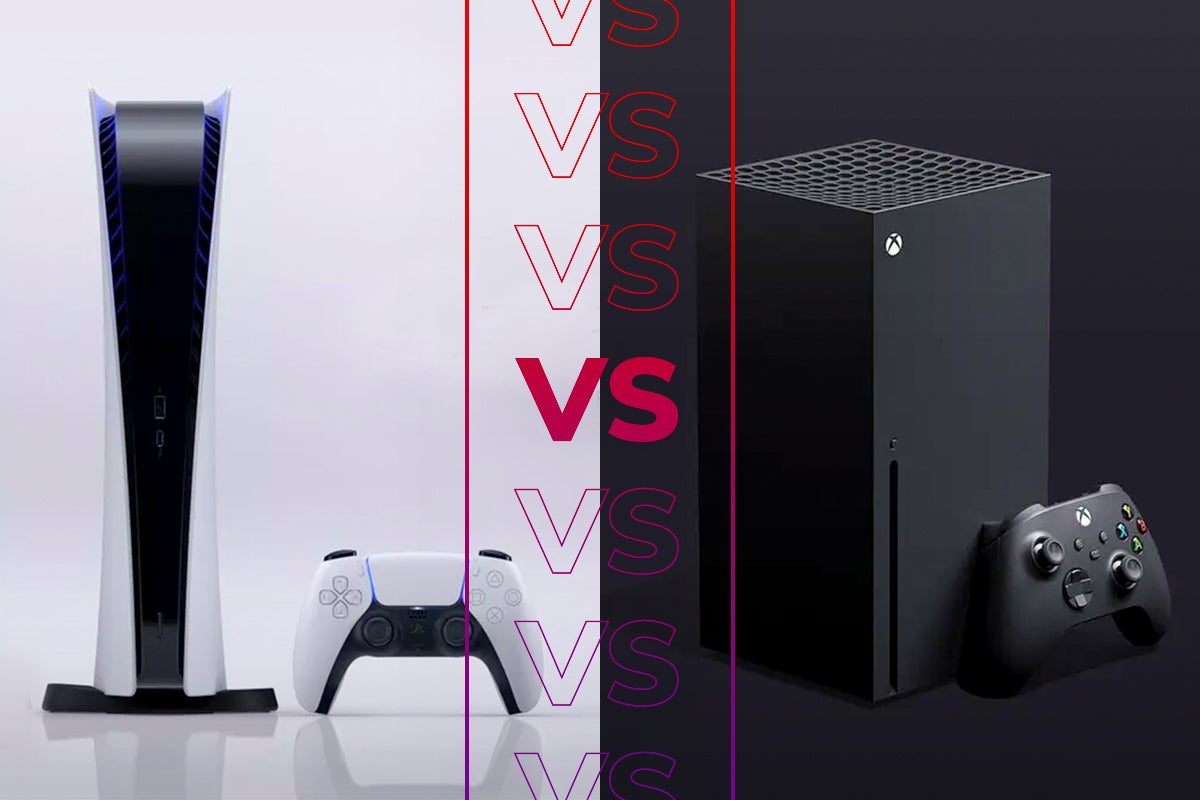 PS5 vs Xbox Series X: Which next-gen console is worth your money in 2021?

versus
Jade King
6 months ago 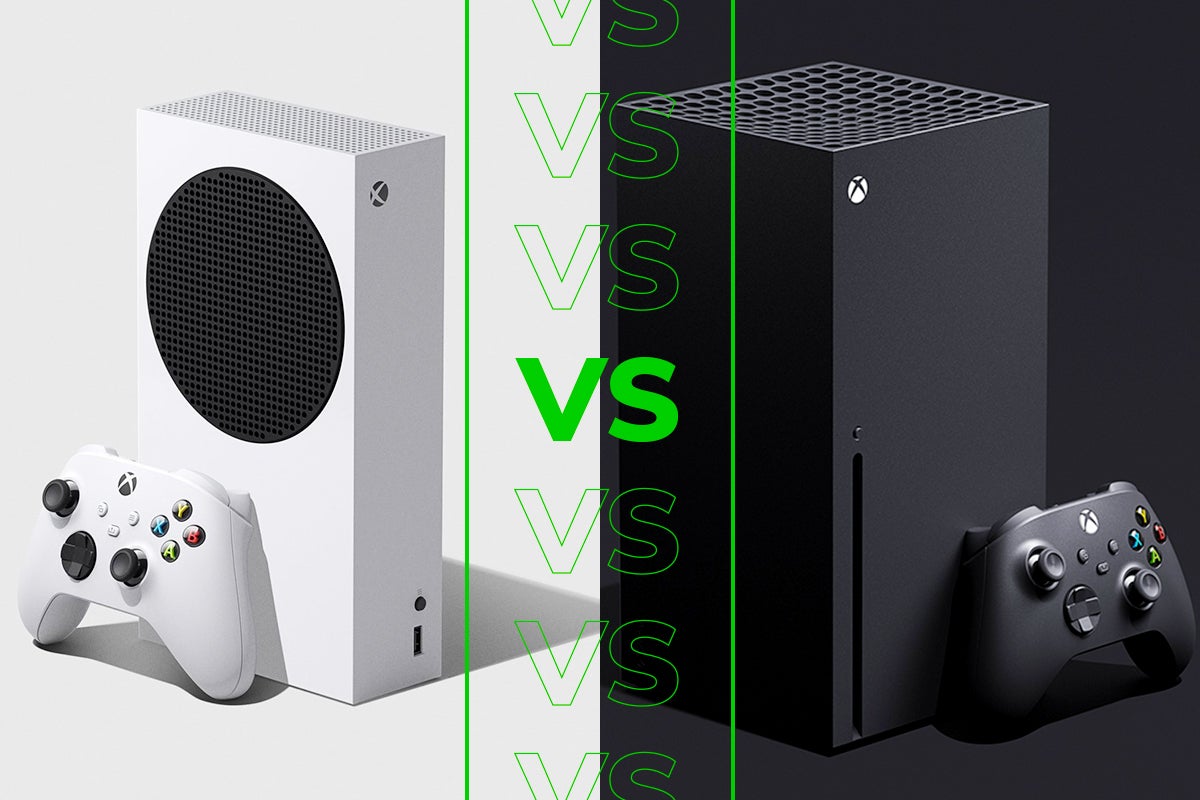 Xbox Series X vs Xbox Series S: Which next-gen console is right for you?

versus
Jade King
7 months ago 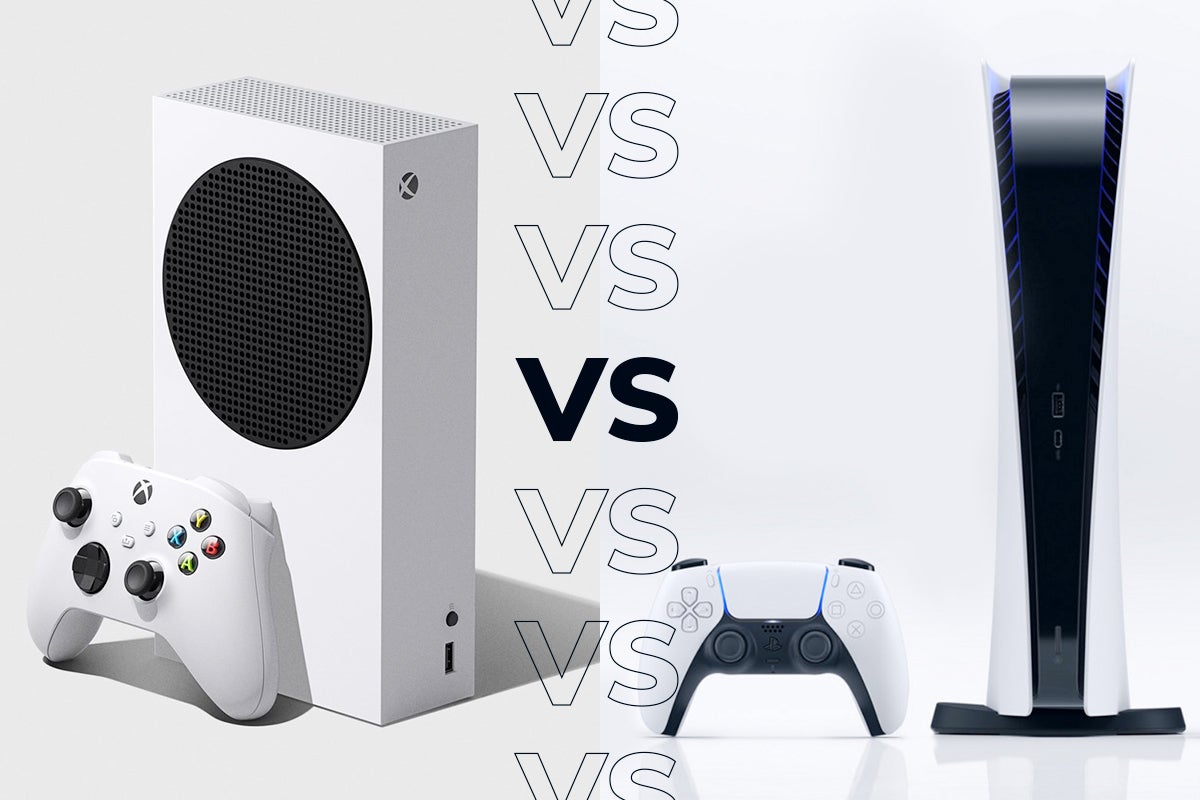 PS5 vs Xbox Series S: What’s the difference between the two consoles?

The preview build also includes a number of fixes that address apps failing to launch as well as an update to reflect local languages across the console. Microsoft also promised that it is tracking issues related to Dolby Atmos and Vision, the Edge browser, HDMI-CEC and more.

The new Xbox Update preview is available to Alpha Skip-Ahead users now, but don’t hold your breath. As mentioned, the Alpha Skip-Ahead programme is used to trial updates coming to the Xbox in the future, so it’s possible we won’t see Night Mode arrive on the console for some time still.