Ctrl+Alt+Delete: Gaming laptops could go the way of the MacBook

What will gaming laptops look like in the next five years? Usually, you could only really answer such a question with idle speculation, but Nvidia has been dropping hints that future gaming laptops may adopt the MacBook tactic of embracing Arm processors.

Arm is a processor architecture developed by Arm Limited, which was recently acquired by Nvidia. Arm processors require less transistors than your conventional AMD Ryzen and Intel Core chips, enabling them to feature improved power consumption and heat dissipation. This has made Arm processors ideal for portable devices such as smartphones, tablets and the Nintendo Switch.

Gaming laptops do not currently feature Arm processors, with the x86 chips from AMD and Intel better suited for high-performance tasks such as gaming. But the tide is turning for Arm processors, as they’ve started to appear in more high-performance systems such as super computers and Apple’s MacBook Air M1. Rumours even suggest the MacBook Pro 2021 could blast the x86 competition out of the water with unrivalled performance levels for its price and form factor.

Laptop manufacturers are yet to make the risky jump in launching a gaming system with an Arm processor, but that could be about to change with Nvidia dropping a few minor hints about the future of Arm.

This week at GDC, Nvidia demoed its RTX technology functioning on a system with a GeForce RTX 3060 GPU and a MediaTek Kompanio 1200 Arm processor. Yup, that means features such as DLSS and ray tracing were able to run on a device with an Arm chip. It’s an exciting advancement, as it seemingly opens up the possibility of Arm architecture being used for future gaming laptops.

I asked Nvidia whether it expects Arm-based gaming laptops to be released in the future. A spokesperson for the company replied, “The demos we showed today marks the latest milestone in a journey to bring advanced graphics to Arm-based systems. We don’t have a specific date or anything to announce today.”

While some could interpret that a polite ‘no comment’, I reckon that sounds pretty encouraging. And while Nvidia didn’t mention gaming laptops specifically, it seems a likely focus point since an RTX 3060 GPU was used for the demo. This isn’t the first we’ve heard about Arm coming to gaming computers either, as MediaTek CEO, Rick Tsaimade, make the following announcement (via Engadget) back in April:

“We look forward to using our technology and working with NVIDIA to bring the power of GPUs to the ARM PC platform for gaming, content creation and much more. GPU acceleration will be a huge boost for the entire ARM ecosystem.”

Okay, so gaming laptops with Arm processors could be the real deal. But why should you care? Well, given the benefits of Arm architecture, some of the biggest issues of gaming laptops could be resolved. 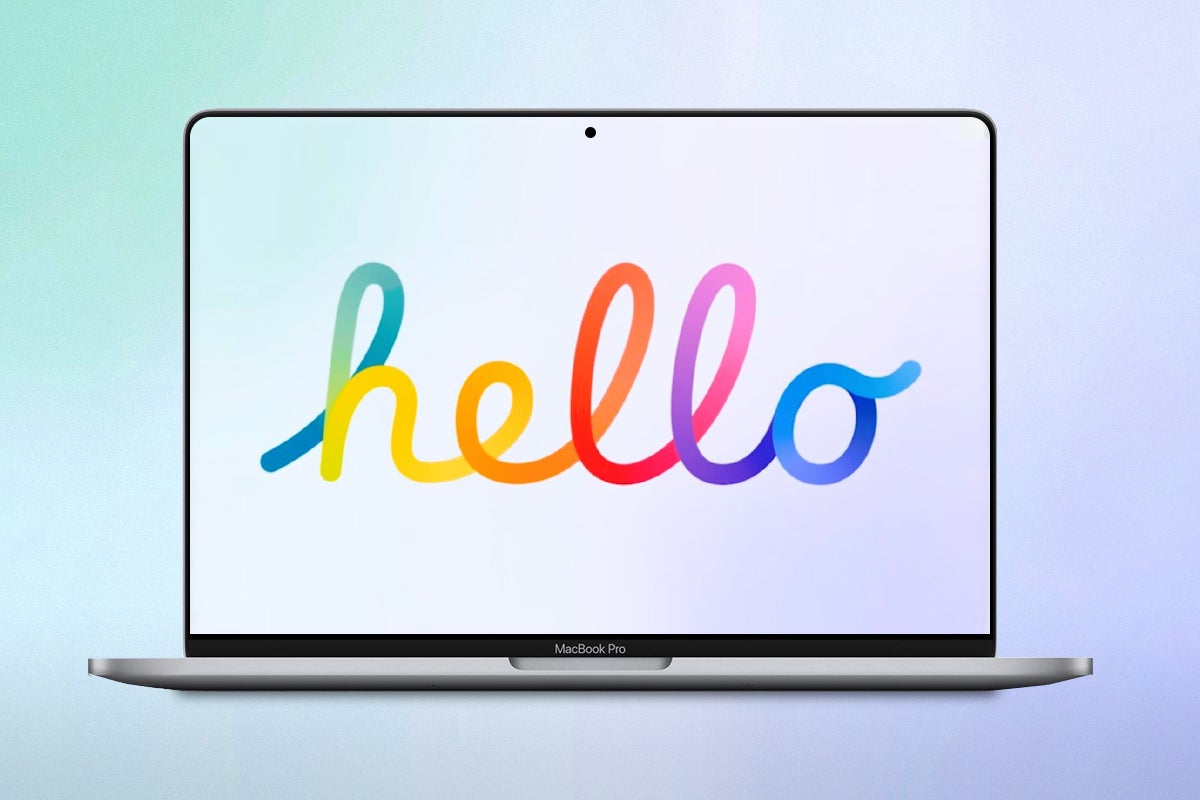 What is an Arm processor? Everything you need to know

What is ray tracing? The PS5 and Xbox Series X feature explained

Firstly, gaming laptops generally require sophisticated cooling systems to prevent components overheating. That can make high-end gaming laptops very bulky and heavy, defeating the point of its portable nature. Arm chips have fantastic heat dissipation, to such an extent that the MacBook Air doesn’t need a fan. Being able to reduce the size of the cooling system would allow manufacturers to make thinner and lighter gaming laptop designs.

I must clarify that I don’t think every single gaming laptop will switch to Arm architecture in the near future – far from it. But with all of Nvidia’s hints, I reckon we could well see Arm-based gaming laptops start to creep into the entry-level market. And if the improvements seen in Apple’s MacBook range are anything to go by, there are plenty of reasons to be excited about the prospect of an Arm-powered gaming laptop.

Ctrl+Alt+Delete is our weekly computing-focussed opinion column where we delve deeper into the world of computers, laptops, components, peripherals and more. Find it on Trusted Reviews every Saturday afternoon.

The post Ctrl+Alt+Delete: Gaming laptops could go the way of the MacBook appeared first on Trusted Reviews.