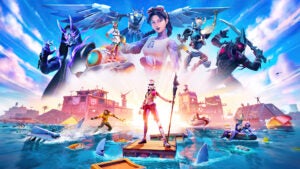 Apple has been ordered to allow developers to include other methods of making in-app purchases after a judge sided with the case made by Epic Games in the pair’s bitter legal dispute.

As a result of a permanent injunction, Apple can no-longer prevent the App Store developers from linking out to purchase mechanisms, which has been the company’s policy since the App Store’s inception.

The stunning victory afforded to Epic by the Northern District of California court could have gigantic ramifications for Apple’s App Store business model moving forward.

The battle began after Epic saw its developer account suspended and Fortnite removed from the App Store after it attempted to set up its own shop within the game.

The verdict could open the door for Fortnite’s return, but may also open the floodgates for other third-party developers to set-up their own in-app purchasing mechanisms to by-pass Apple’s – depending on the size of the developer – 15-30% cut.

In her verdict, Judge Yvonne Gonzalez-Rogers ruled Apple is now “permanently restrained and enjoined from prohibiting developers from including in their apps and their metadata buttons, external links, or other calls to action that direct customers to purchasing mechanisms, in addition to In-App Purchasing and (ii) communicating with customers through points of contact obtained voluntarily from customers through account registration within the app.” 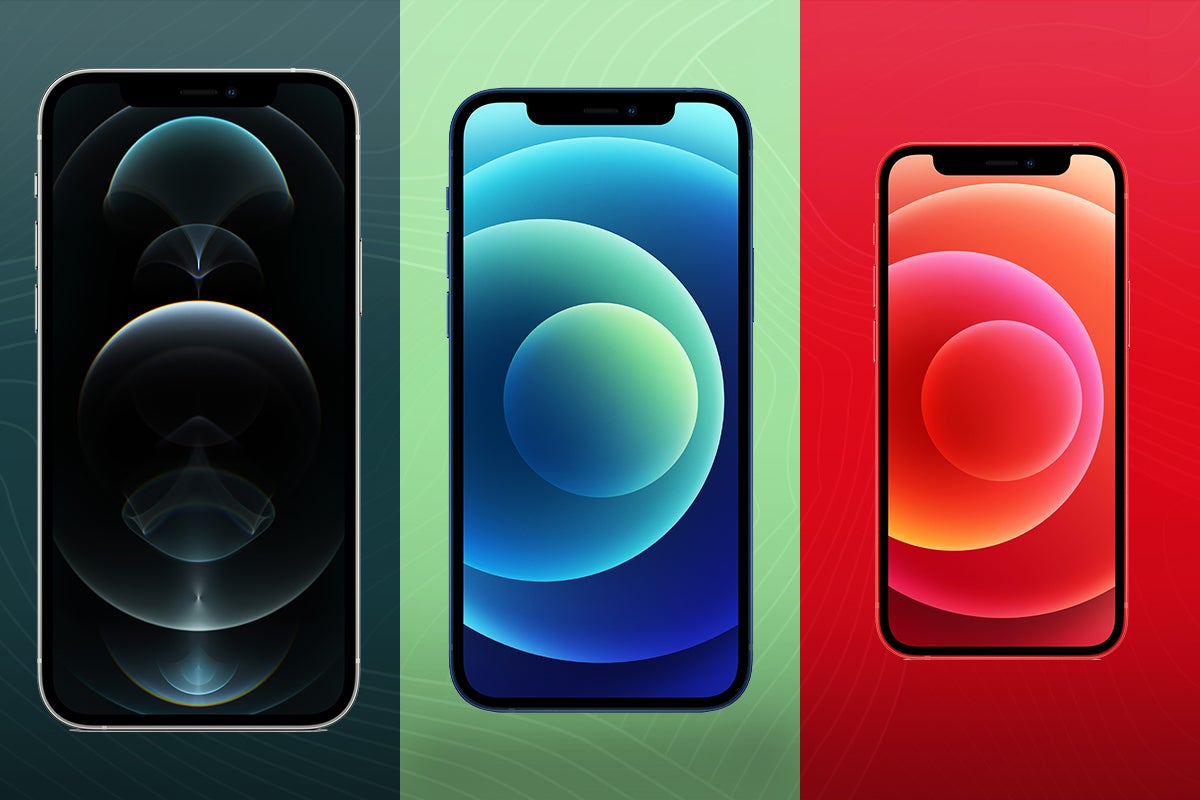 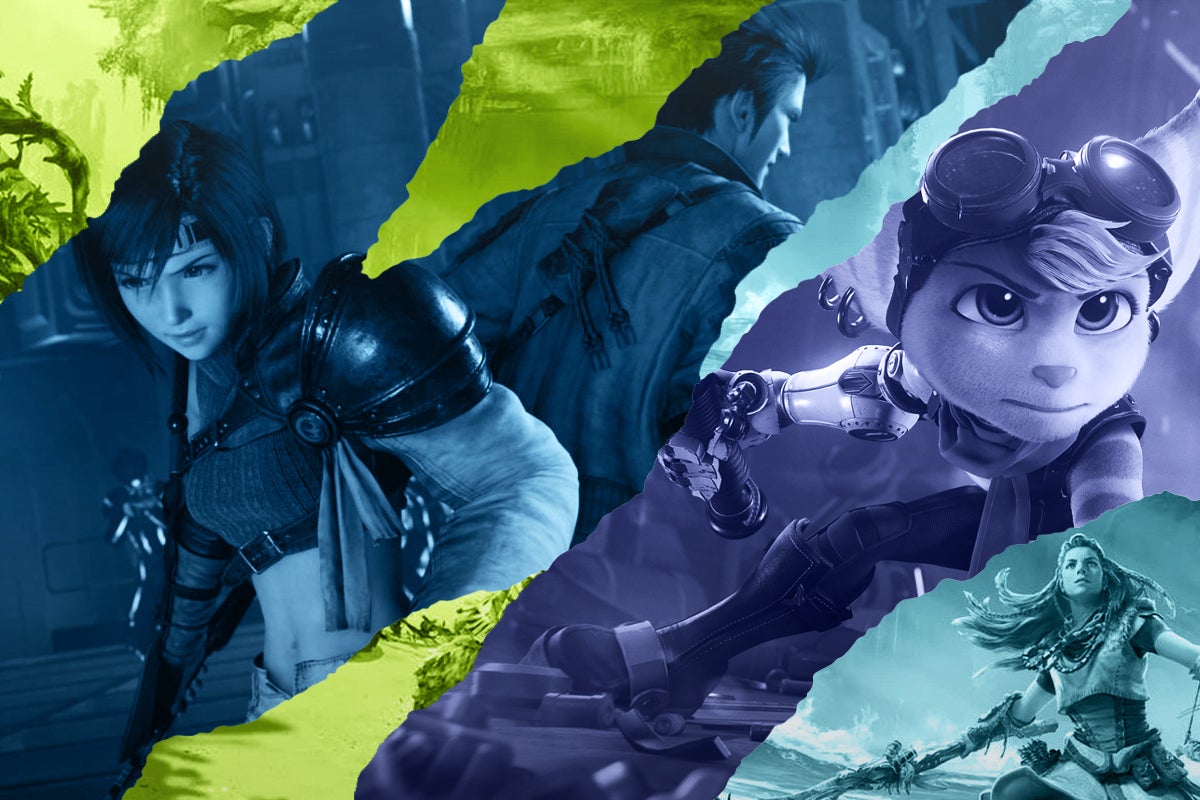 Upcoming PS5 Games 2021: All of the best titles coming our way this year 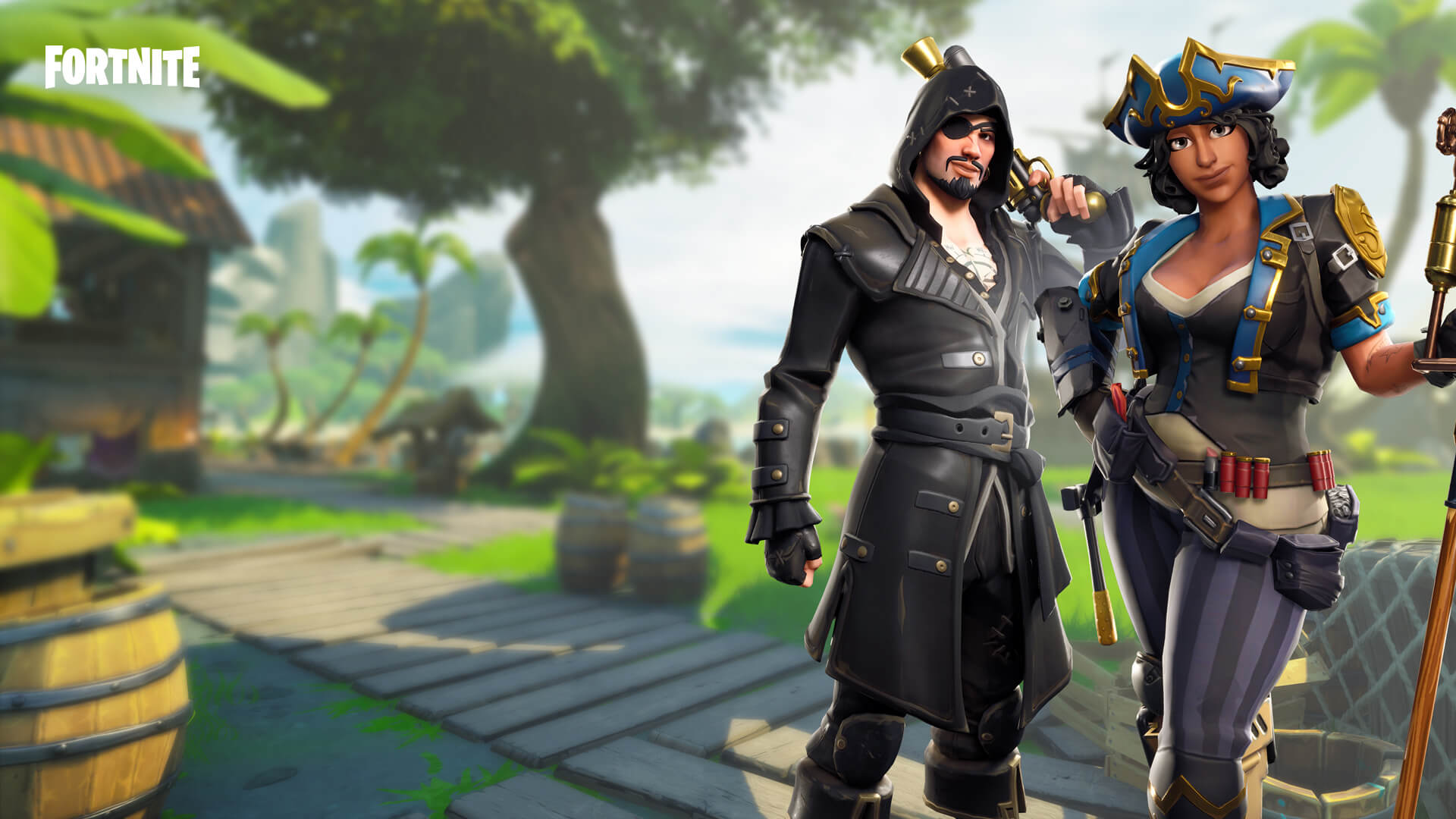 Apple and Google give Fortnite the boot, Epic is suing and mocking Apple

Central to Epic’s victory was the court’s decision to define the relevant market as “digital mobile gaming transactions” rather than mobile gaming in general or the App Store itself.

The trial showed “Apple is engaging in anticompetitive conduct under California’s competition laws,” court documents read. However, the full verdict (uploaded by The Verge) did not conclude that “Apple is a monopolist under federal or state antitrust laws,” an element Apple is keen to reference in its statement on the matter.

In a statement emailed to Trusted Reviews, Apple said: “Today the Court has affirmed what we’ve known all along: the App Store is not in violation of antitrust law. As the Court recognised ‘success is not illegal.’

“Apple faces rigorous competition in every segment in which we do business, and we believe customers and developers choose us because our products and services are the best in the world.

“We remain committed to ensuring the App Store is a safe and trusted marketplace that supports a thriving developer community and more than 2.1 million U.S. jobs, and where the rules apply equally to everyone.”

The legally binding order is subject to appeal, but any violation could result in sanctions or other relief being levied against Apple, the injunction says. Apple now has 90 days to comply.

In response to the verdict, Epic Games CEO Tim Sweeney tweeted: Today’s ruling isn’t a win for developers or for consumers. Epic is fighting for fair competition among in-app payment methods and app stores for a billion consumers. Fortnite will return to the iOS App Store when and where Epic can offer in-app payment in fair competition with Apple in-app payment, passing along the savings to consumers. Thanks to everyone who put so much time and effort into the battle over fair competition on digital platforms, and thanks especially to the court for managing a very complex case on a speedy timeline. We will fight on.”