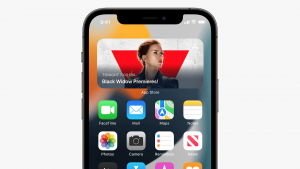 In an official statement posted by the company, Apple conceded to allowing developers of so-called ‘reader’ apps to link to an external website to set up and manage accounts.

The company had seemed determined to hold on to its stringent rule that funnelled all sign-up processes through the App Store.

Lest you think that Apple’s going all gooey on app developers, it’s at pains to point out that the move comes as a direct response to an investigation by the Japan Fair Trade Commission (JFTC) into potential violations of the Antimonopoly Act. That said, the resulting concession will apply globally. 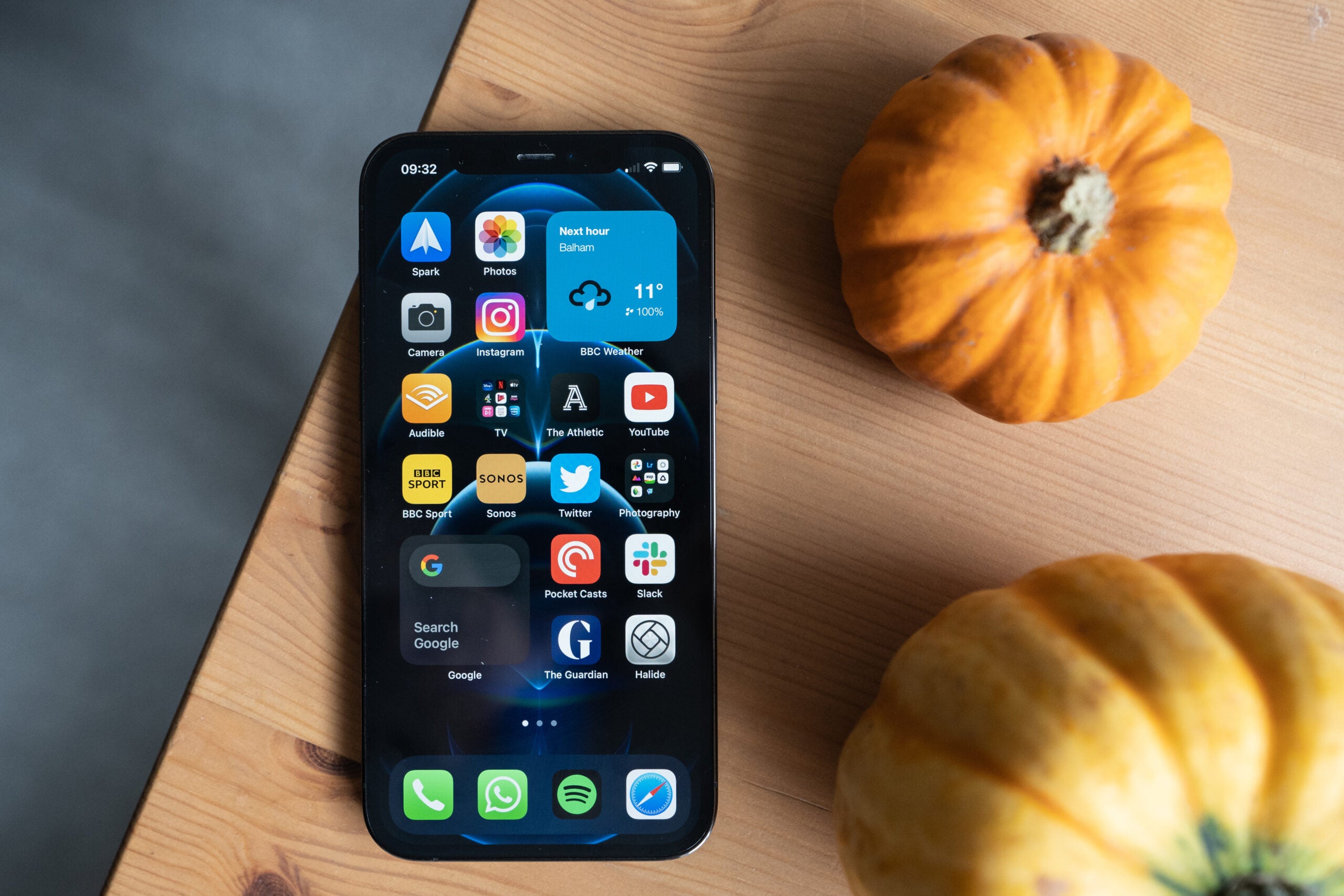 iPhone 12 Pro review: Is it worth paying more for the Pro features? Review 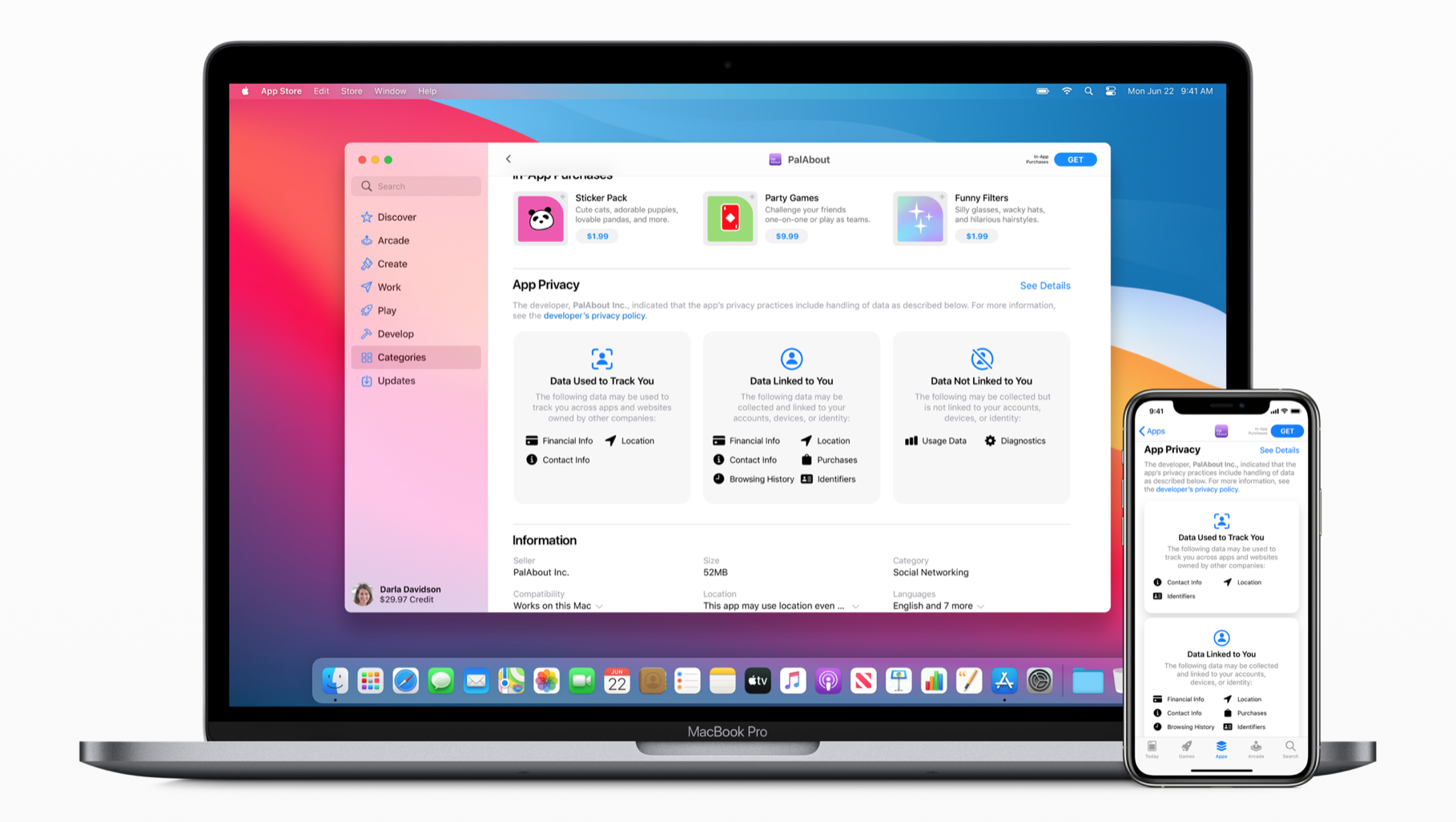 This category of ‘reader’ apps, as Apple calls it, incorporates applications that let you consume previously purchased media content on your Apple device. Think music streaming apps like Spotify, movie streaming apps like Netflix, and eReader apps like Amazon’s Kindle.

Those aforementioned giant reader apps already leverage their dominant positions to get around Apple’s charge, of course, requiring you to sign up and make purchases outside of the app itself.

But by letting reader apps more directly connect to external websites for their account management, Apple would appear to be making it easier for other app developers to bypass its 30 percent App Store charge – an Epic issue in its own right.

What’s lacking here is any fine detail, such as where and in what form this ‘single link’ will be allowed to appear. It’s also worth stating that Apple itself is the one that determines whether an app is a ‘reader’ app or not.

We’ll have to wait and see what Apple’s updated guidelines and review process look like ahead of the early 2022 implementation.