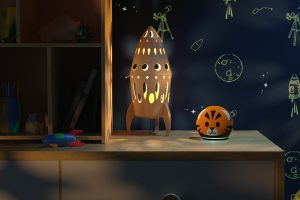 While the Echo line-up has focussed on adults, the launch of the Amazon Echo Dot Kids changes that, with a smart speaker aimed at children. Alongside the new speaker, Amazon will launch an update that introduces Amazon Kids parental controls to applicable Echo speakers.

For kids, the easiest way to access the Alexa ecosystem is via the special Echo Dot Kids speaker, which comes as a choice of either a tiger or panda. I prefer the tiger slightly, but both speakers are super cute.

As with other Amazon Kids devices, such as the Amazon Fire HD 10 Kids Pro, the smart speaker comes with a two-year worry-free warranty, where Amazon will replace the device if it’s broken.

Along with the new hardware, Amazon is launching two new services, which will be available on the new Echo Dot Kids, plus as a free software update for existing Echo, Echo Dot and Echo Plus speakers.

Amazon Kids is the parental control update for the speakers, which lets parents take control of what their kids can and can’t do. This includes setting time limits and bedtimes, so that the Echo Dot Kids can’t be interacted without outside of specific hours.

Parental controls let you set which services and skills can be used, with voice purchases turned off by default. Explicit lyrics are turned off on music services, including Amazon Music, Apple Music and Spotify.

Magic Word offers positive reinforcement from Alexa when kids remember to say “please” when they interact with the voice assistant.

Household communication allows drop-in, calling and messaging within the home, so that you can talk to your children without having to shout.

Amazon has also reworked how Alexa functions, fine-tuning the assistant for how kids may mispronounce Alexa and for the pitch and speed at which children speak at. It should mean that younger users find the Echo Kids much easier to contend with.

Kids+ normally starts at £1.99 per month for Prime members, with family memberships sold for £49 a year for Prime members (£79 a year otherwise). If you buy an Echo Dot Kids then you get a free year’s subscription to the family plan.

The Echo Dot Kids will be available from July 21 for £59.99 (£10 more than the regular Dot) at Amazon. Software updates to bring Kids and Kids+ to existing smart speakers will launch on the same date.

How to force your Amazon Echo to update 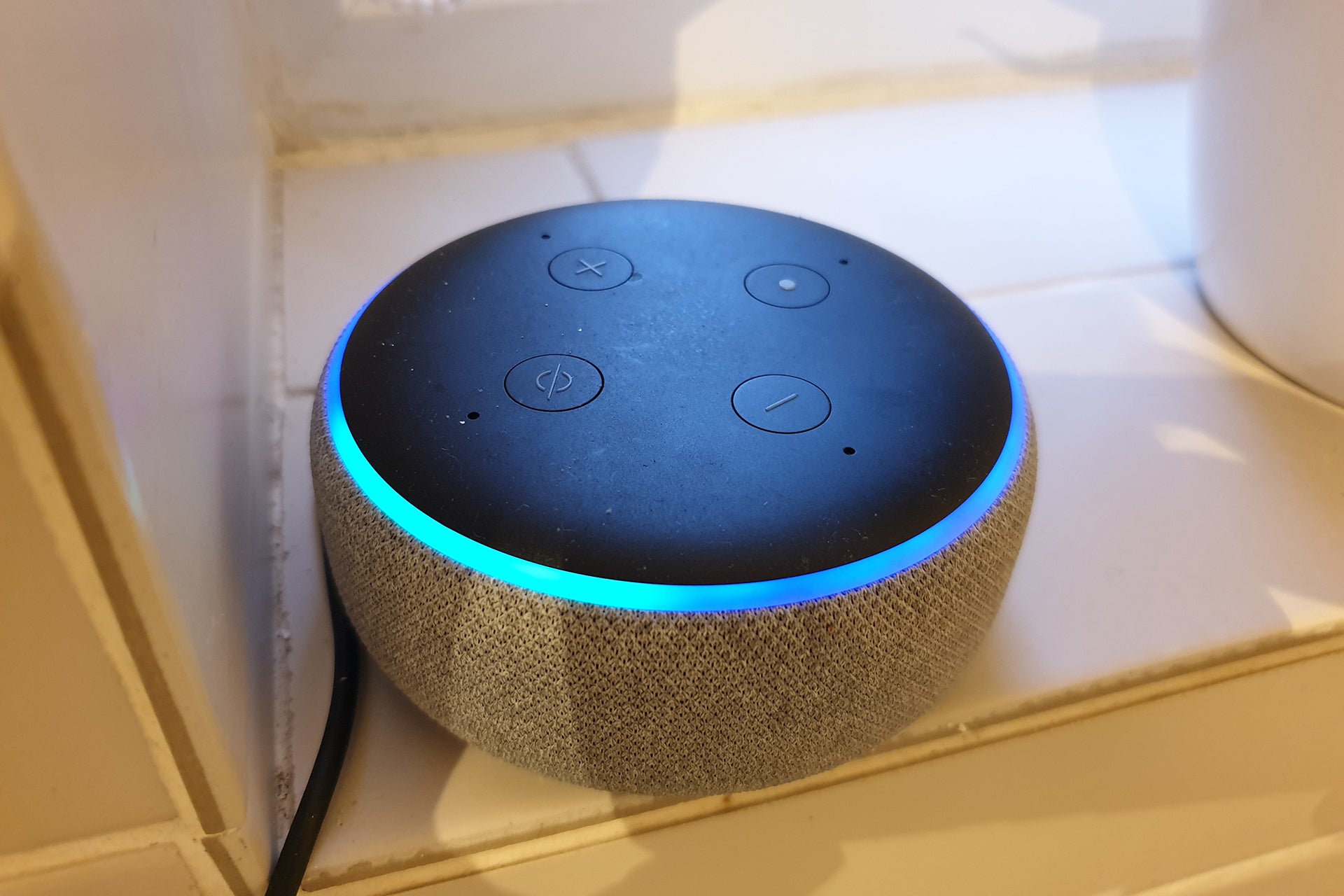 Why is my Amazon Echo blinking yellow, red, or green? 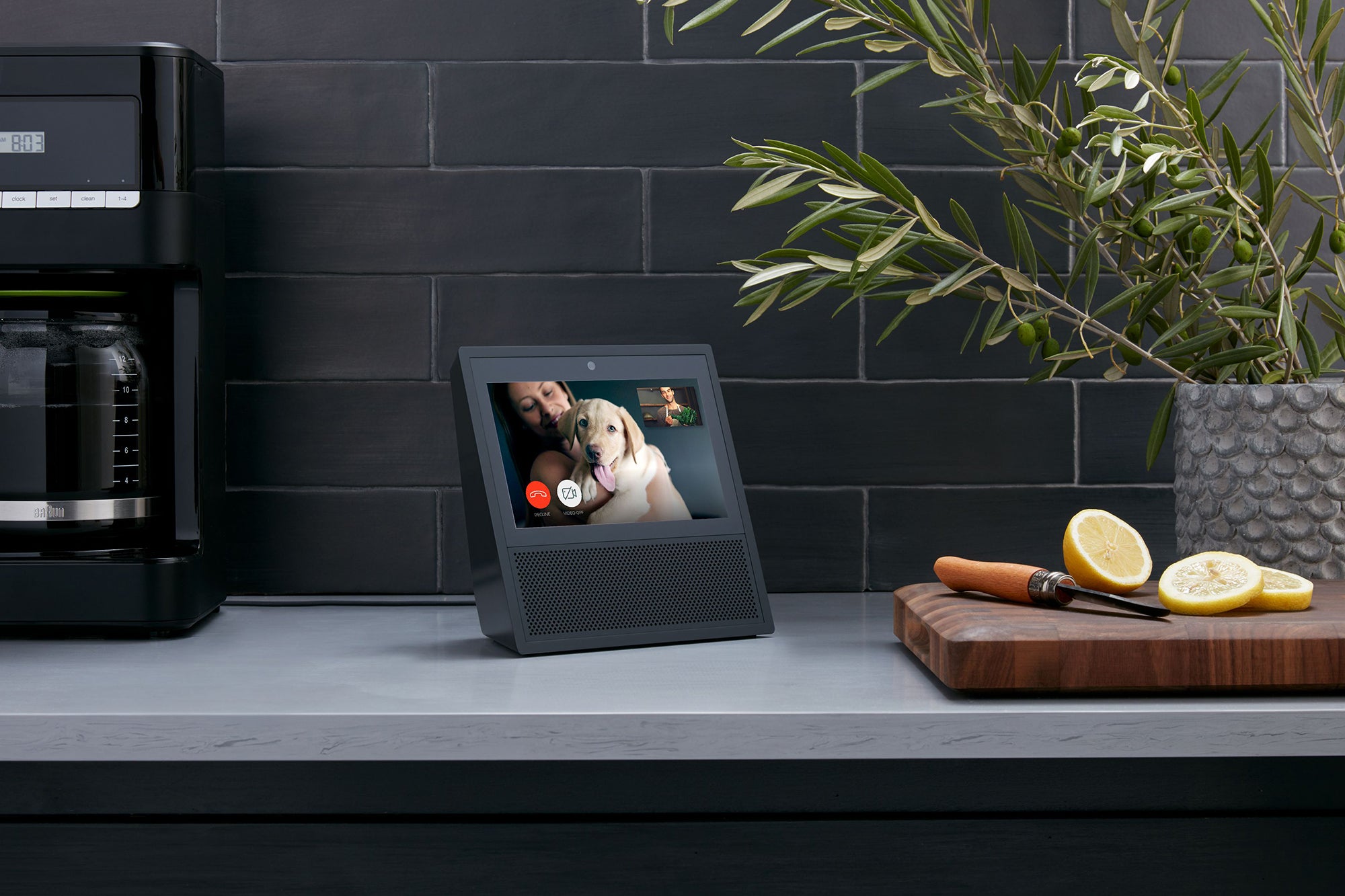