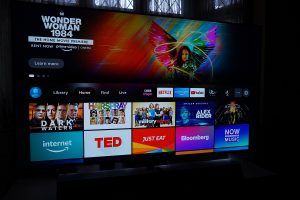 Amazon is making its own TVs for some strange reason

Amazon already offers third-party TVs loaded with its Fire TV interface, but now the company is going one step farther by preparing to launch its own range of sets this year.

A report from Business Insider claims the e-commerce giant will be releasing branded televisions in the United States as soon as October.

Initially, they’ll still be made by third-parties like TCL, so not that much different to the current Fire TV Edition sets already available. However, the report also says Amazon’s R&D teams are also working on at least one set that’ll be created fully in-house.

That’s the same Amazon Devices and Lab126 teams responsible for designing the Kindle, Fire TV and Echo speakers according to the report.

As you’d expect, the new sets will be powered by the Alexa voice assistant, while the presence of the Fire TV interface is an absolute given. The report says Amazon will offer 55 to 75 inch sets. It’s not clear whether they will push the envelope from a technological perspective with higher end sets, or affordable tellies like the existing TCL models or the AmazonBasics models already sold in India.

Why Amazon would be doing this remains to be seen. It already offers the Fire TV hardware required to run all of its entertainment platforms, which can be snapped up extremely cheaply, and the Fire TV Edition sets made by third-parties are popular.

However, the company has expanded its hardware reach in recent years to include items like microwaves, Alexa-powered wall clocks, fitness trackers and even glasses. Those now sit alongside the Fire TV, Fire Tablets, Kindles and smart home Echo devices and smart plugs. The company also offers Echo Buds true wireless earphones. 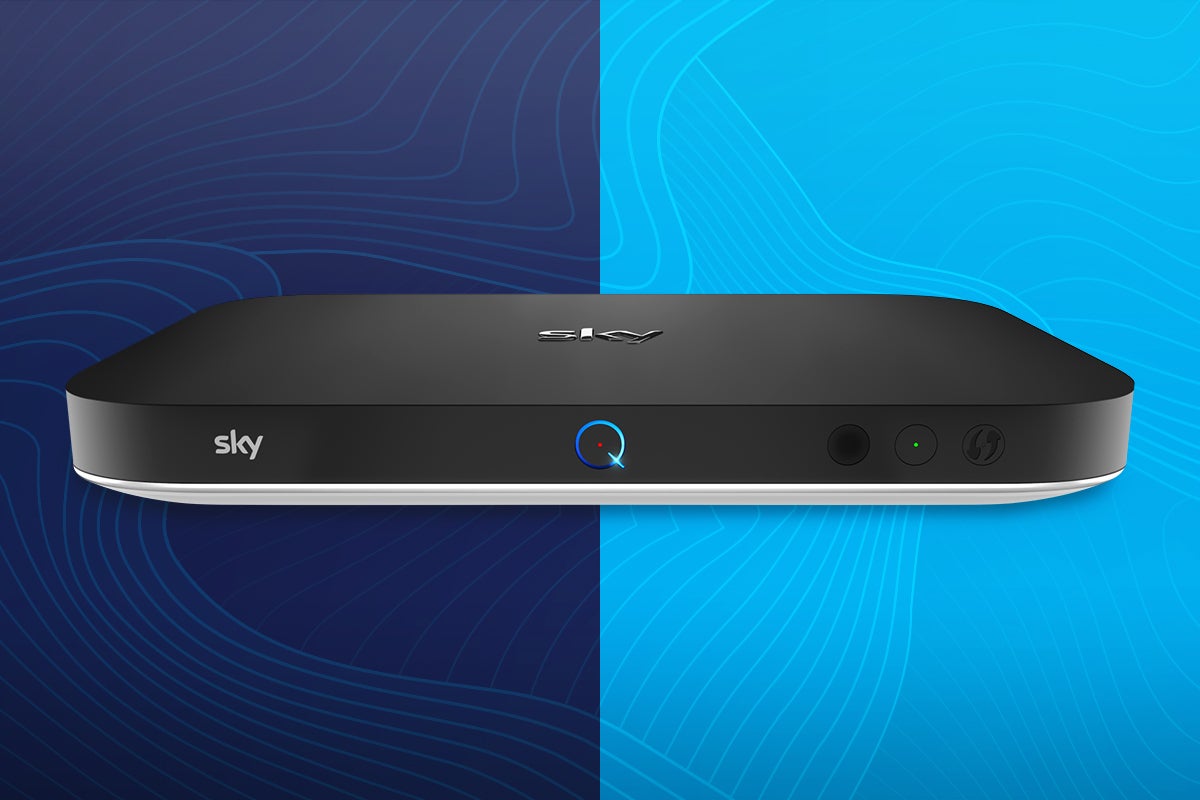 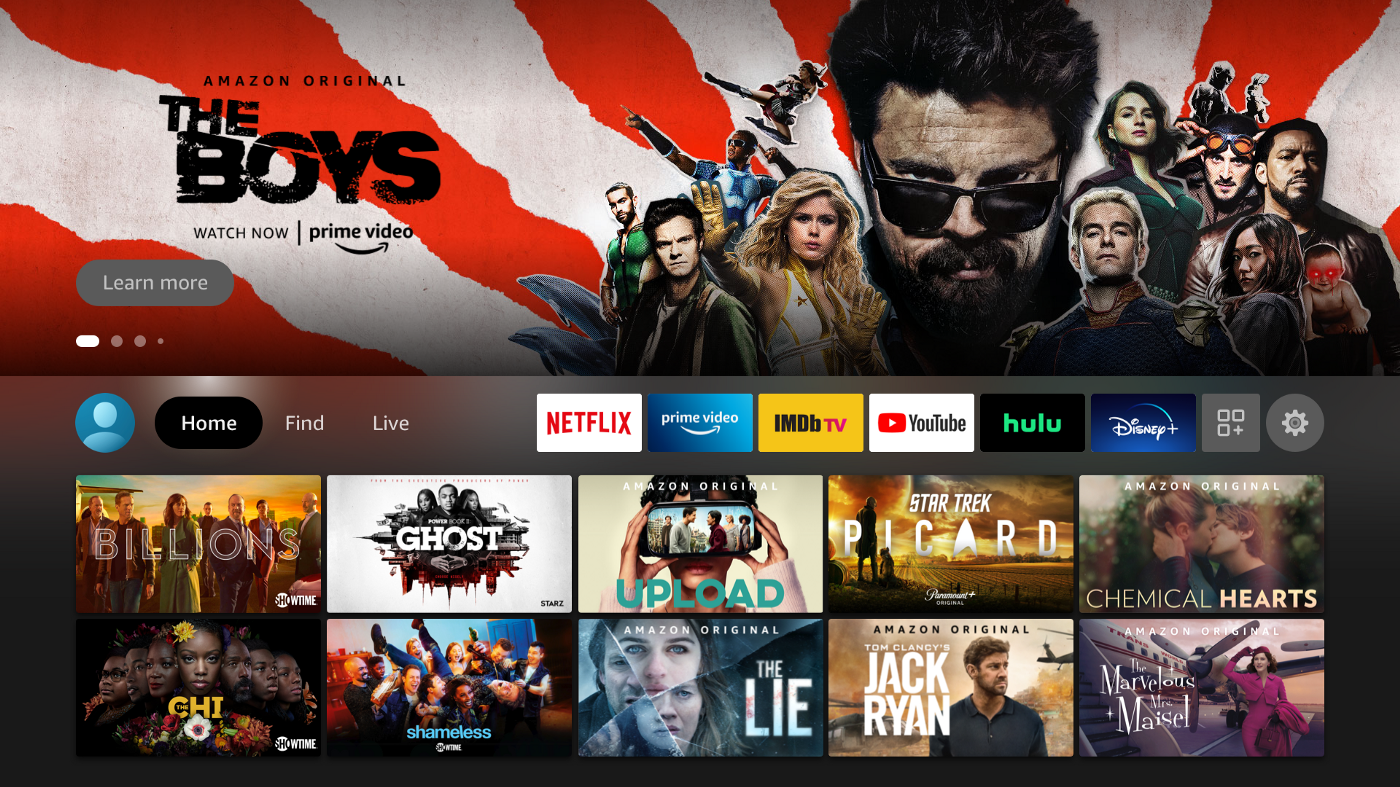 How to update Fire TV to the new experience

For a while it appeared that Apple was going all-in on making its own television hardware, but eventually decided it was better served with the Apple TV set-top boxes and making apps like iTunes and Apple TV and casting technology like AirPlay 2 available on third-party sets.

The post Amazon is making its own TVs for some strange reason appeared first on Trusted Reviews.